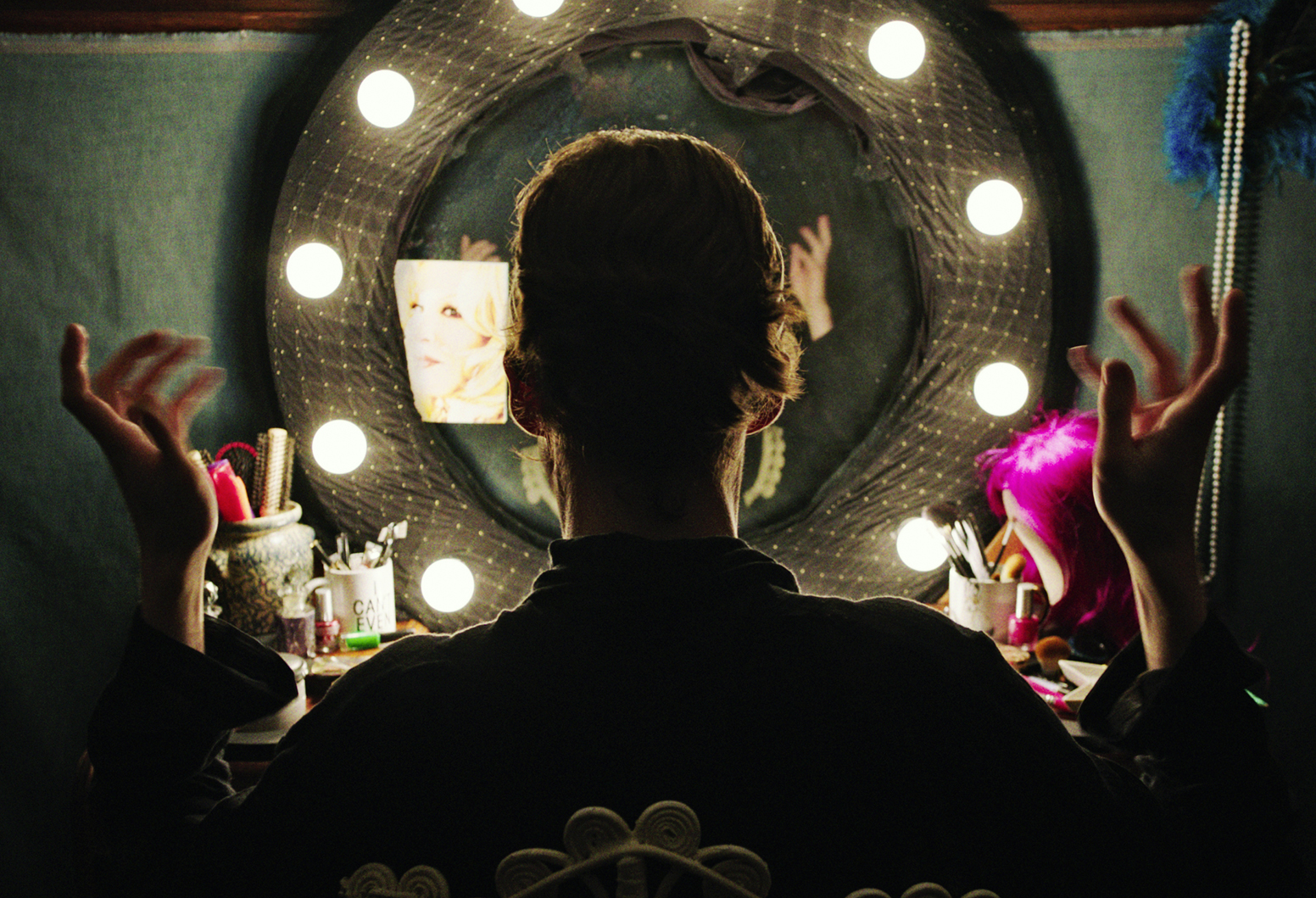 Billy Bloom (Alex Lawther, The Imitation Game) is one-of-a-kind: a fabulous, glitter-bedecked, gender-bending teenager whose razor-sharp wit is matched only his by his outrageous, anything-goes fashion sense. When his glamorous mother (Bette Midler) is forced to send him to live with his straight-laced father (Larry Pine), Billy finds himself a diva-out-of-water at his new ultra-conservative high school. Undaunted by the bullies who don’t understand him, the fearless Billy sets out to make a big statement in his own inimitable way: challenging the school’s reigning mean girl (Abigail Breslin) for the title of homecoming queen. This proudly offbeat comedy is an irresistible ode to outsiders and nonconformists of all stripes. With Laverne Cox.

“An heir to the John Hughes teen-outsider fantasy legacy, dressed up in glitter drag.”