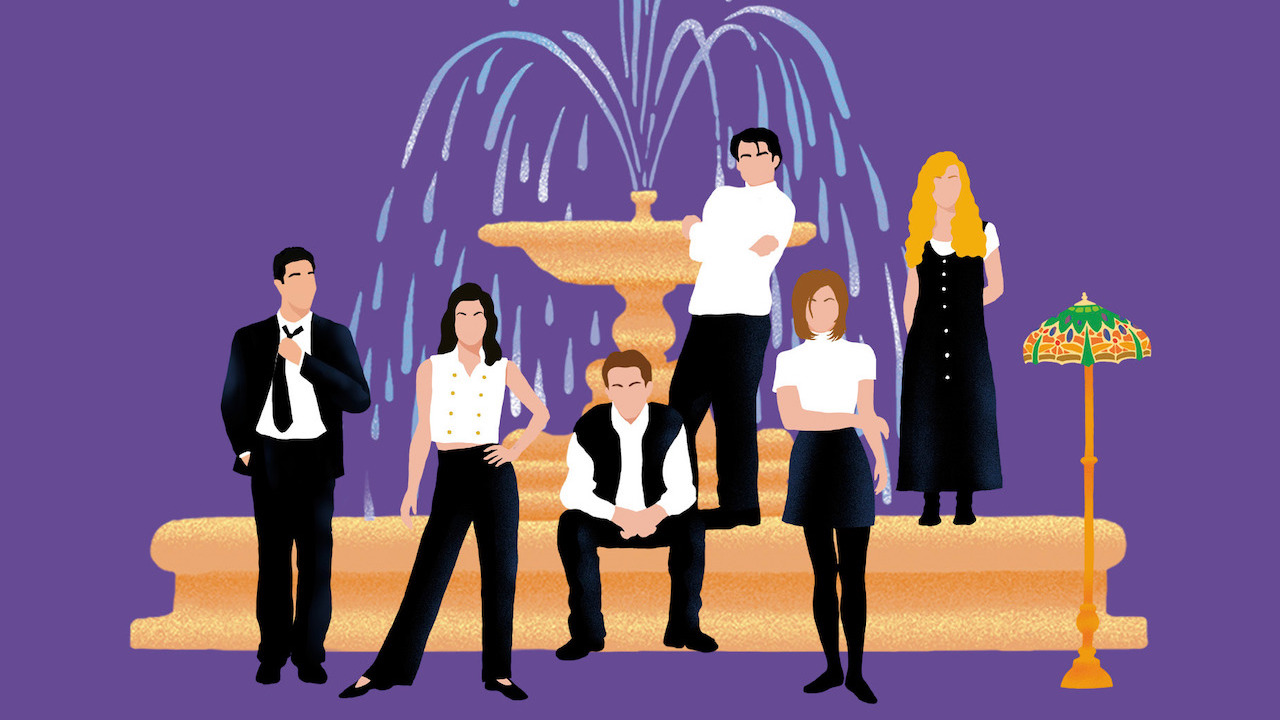 On September 17, Saul Austerlitz, the author of Generation Friends: An Inside Look at the Show That Defined a Television Era, will be appearing at IFC Center for a discussion and book signing. Austerlitz will be joined by Jennifer Keishin Armstrong, author of Seinfeldia, and they will be showing clips from the series and discussing Friends’ 25th anniversary, the secret of its attraction for younger viewers who were not even alive when the show premiered, Netflix’s one-year, $100 million deal for the show, and much more. Looking at episodes like “The One Where Everybody Finds Out” and “The One with the Lesbian Wedding,” Austerlitz and Armstrong will discuss the show’s approach to sexuality, and its recurring interest in finding the emotion in its relationships.