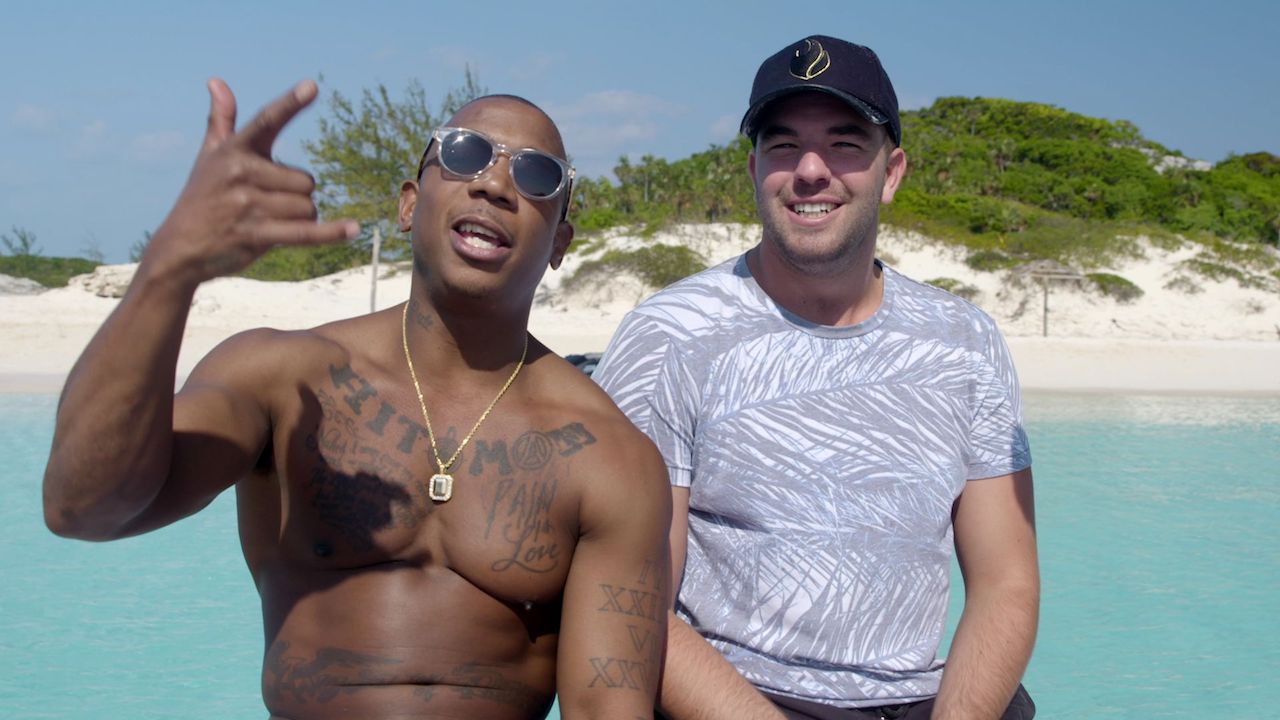 An exclusive behind the scenes look at the infamous unraveling of the Fyre music festival. Created by Billy McFarland and rapper Ja Rule, Fyre was promoted as a luxury music festival on a private island in the Bahamas featuring bikini-clad supermodels, A-List musical performances and posh amenities. Guests arrived to discover the reality was far from the promises.

Chris Smith, the director behind the Emmy Award Nominated documentary Jim & Andy: The Great Beyond, gives a first-hand look into disastrous crash of Fyre as told by the organizers themselves.