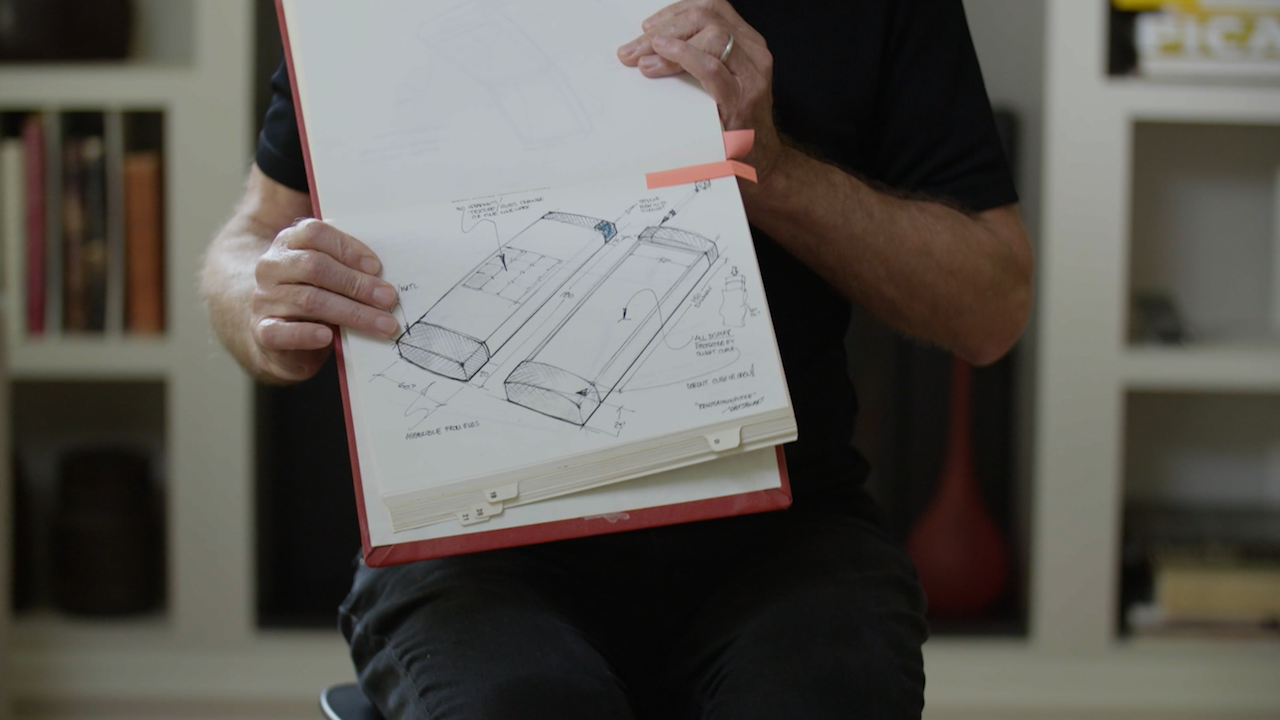 Spun out from Apple in 1990 to create the ‘next big thing’, a secretive Silicon Valley start-up called General Magic shipped the first handheld personal communicator in 1994. From smartphones to social media, e-commerce to the emoticon, the ideas that dominate the tech industry and our day to day lives were born at General Magic, created by the engineers (or “Magicians”) who worked there.

Combining rare archival footage with contemporary stories of the Magicians today, GENERAL MAGIC is the story of one of history’s most talented teams and what happens when those who have a dream to change the world fail, fail again, fail better and ultimately succeed.

Featuring members of the original Macintosh team alongside the creators of the iPod, iPhone, Android and eBay; these designers, engineers and entrepreneurs saw the future twenty years before it happened then created it today.