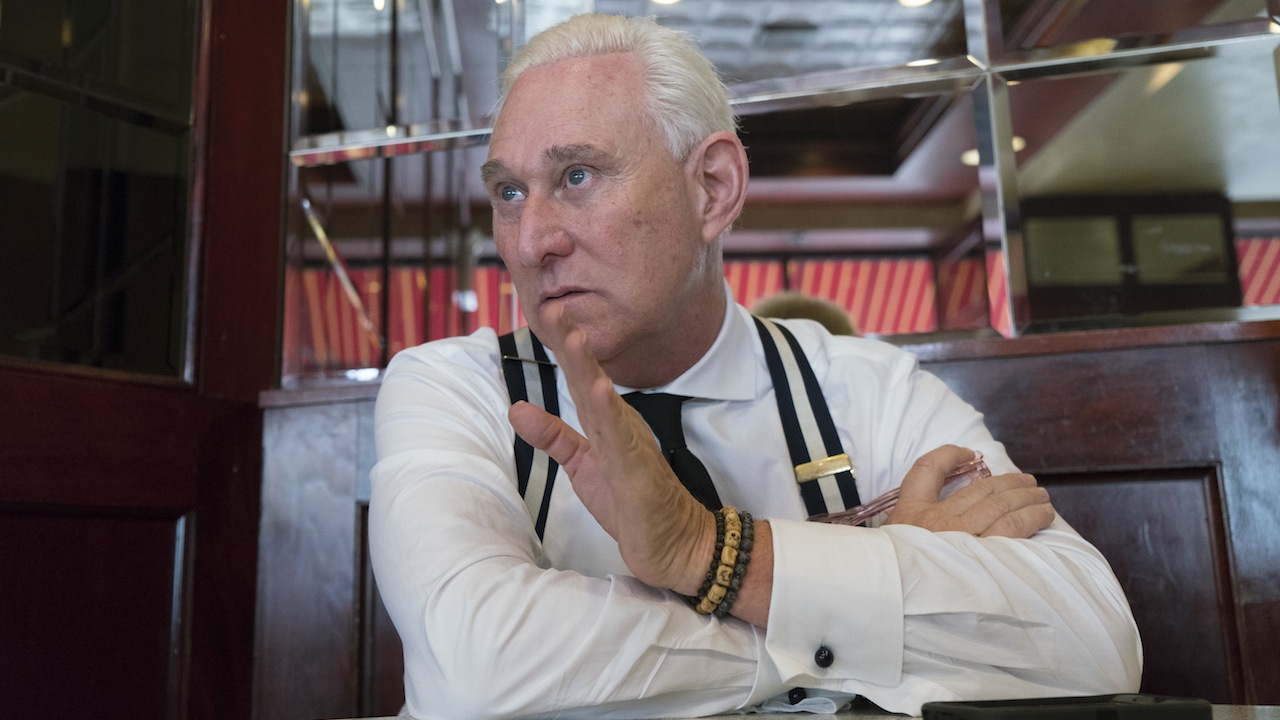 Get Me Roger Stone

The whole world was riveted by the rise of Donald Trump, but there is only one man who has been with the mogul since the beginning, plotting his improbable ascent. Ever since political consultant Roger Stone became the youngest person called before the Watergate grand jury, his career as a master in the dark arts of politics has intersected many momentous low points in modern political history.

Stone, the subject of the documentary, has had an unconventional political career from engineering political scandals to upending the establishment. His relationship to Trump began in the 1980s, when Stone began planting the seed for the businessman to enter politics, culminating in 2016 with one of the biggest election upsets in U.S. history. A chronicle of the infamous Roger Stone, Get Me Roger Stone gives an up-close look into his rise and the transformation of American Politics.