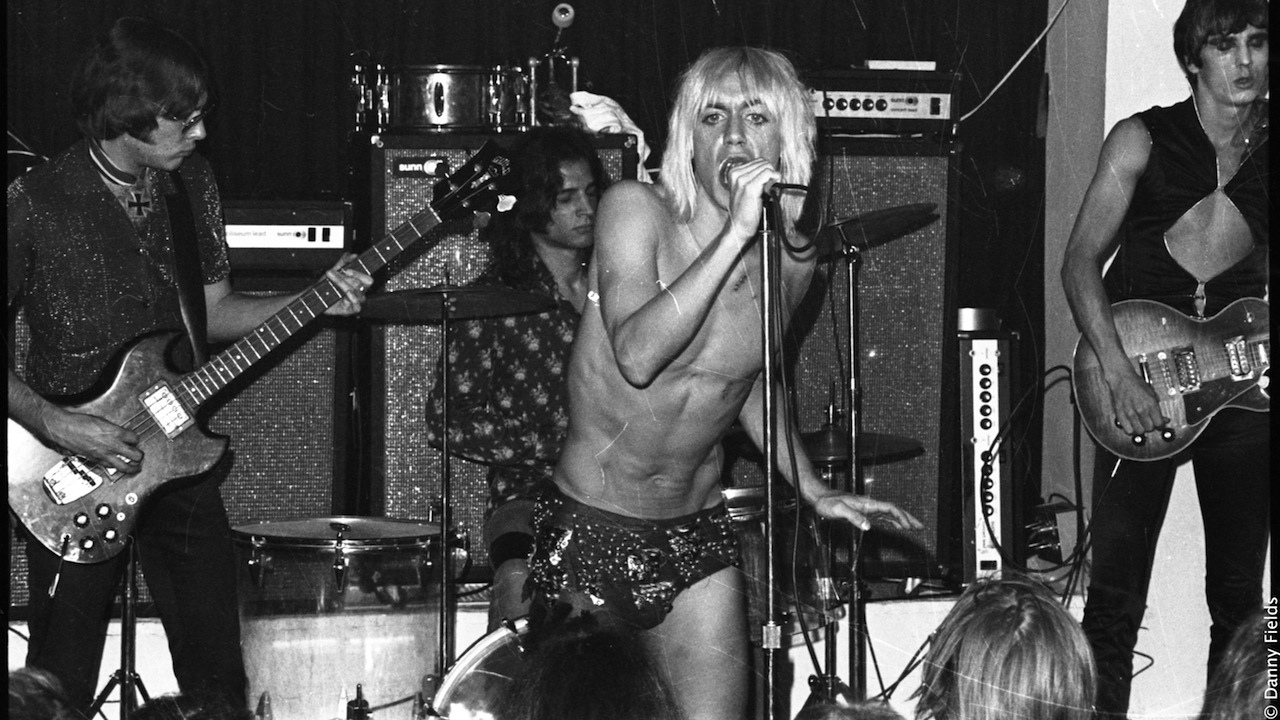 Jarmusch’s new film chronicles the story of punk gods The Stooges, who emerged from Ann Arbor amidst a countercultural revolution. Iggy Pop and his bandmates’ powerful, aggressive style of rock-n-roll blew a crater in the musical landscape of the late 1960s. With a treasure trove of archival perfomances, photos and interviews, Jarmusch charts the way The Stooges assaulted audi- ences with a blend of rock, blues, R&B and free jazz, blazing a raucous trail for the flowering of alternative rock.