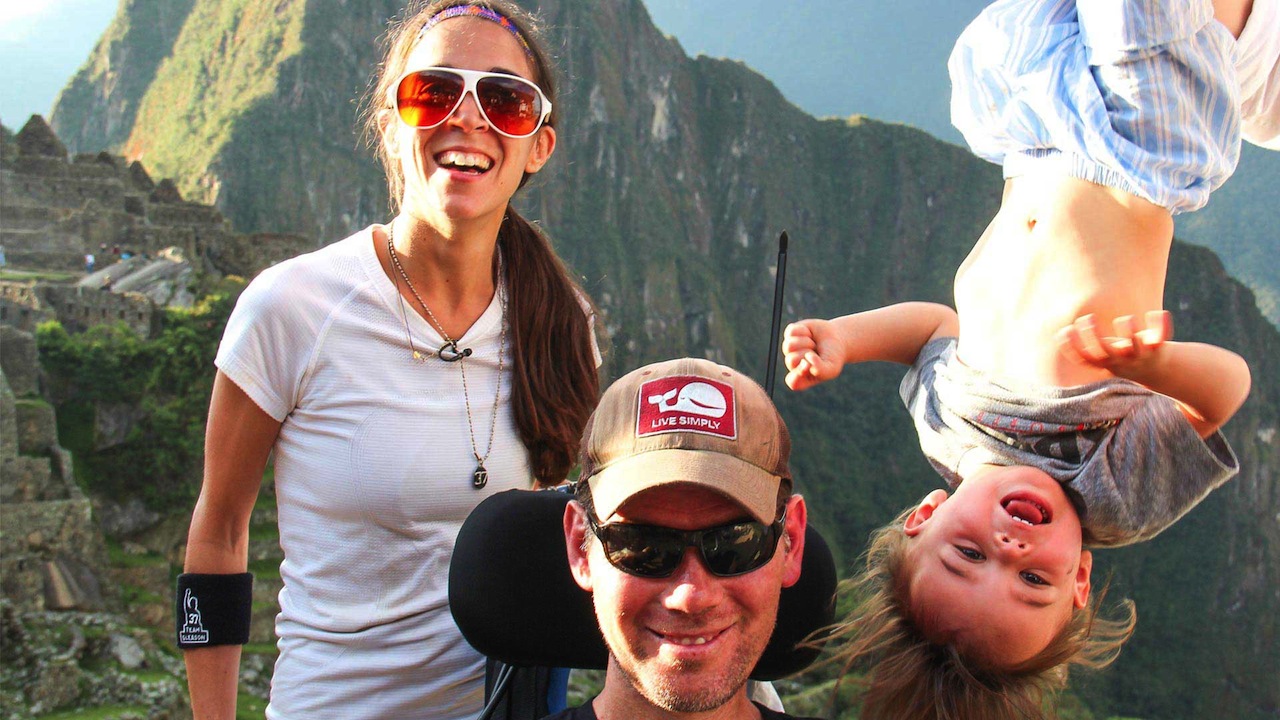 The hit documentary from the 2016 Sundance Film Festival goes inside the life of Steve Gleason, the former New Orleans Saints defensive back who, at the age of 34, was diagnosed with ALS and given a life expectancy of two to five years. Weeks later, Gleason found out his wife, Michel, was expecting their first child. A video journal that began as a gift for his unborn son expands to chronicle Steve’s determination to get his relationships in order, build a foundation to provide other ALS patients with purpose, and adapt to his declining physical condition—utilizing medical technologies that offer the means to live as fully as possible.