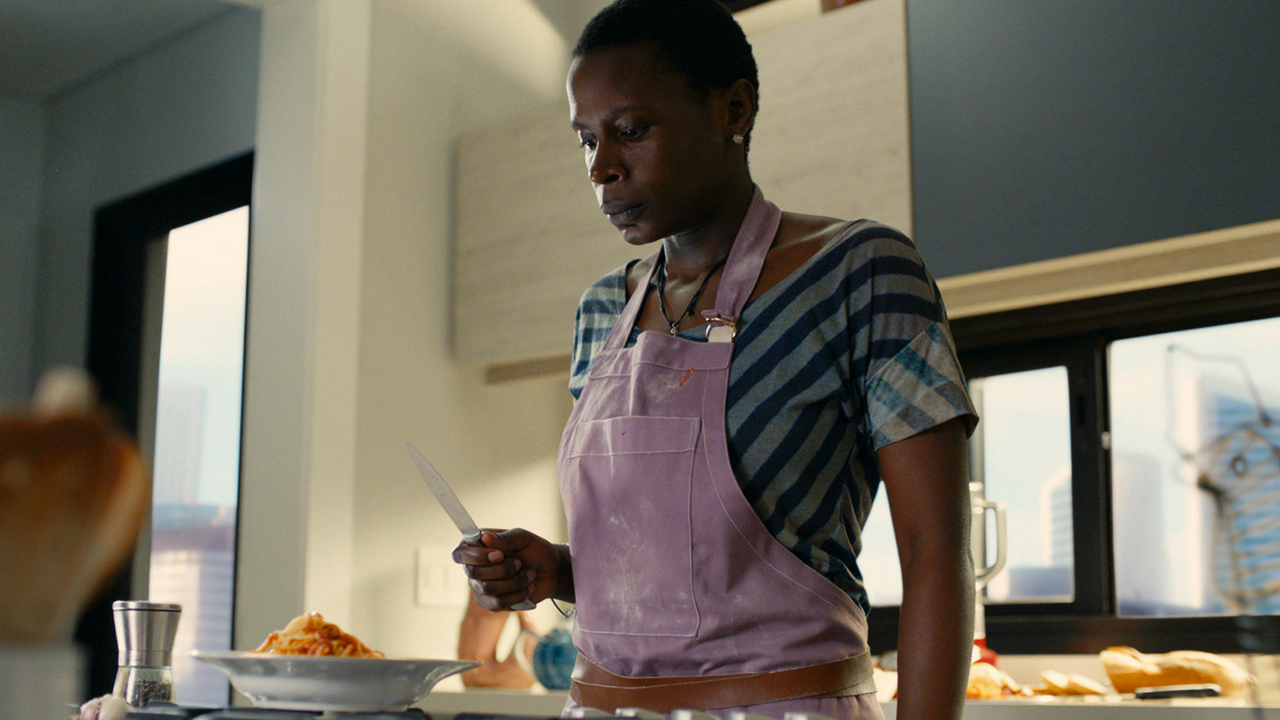 Set in São Paulo, the film follows Clara, a lonely nurse from the outskirts of the city who is hired by mysterious and wealthy Ana to be the nanny of her soon to be born child. Against all odds, the two women develop a strong bond. But a fateful night marked by a full moon changes their plans.

With powerful visuals and an impeccable cinematography (by Zama’s Rui Poças), Good Manners is Disney meets Jacques Tourneur. The film becomes an unexpected and wild werewolf movie unlike any other, and a poignant social and racial allegory on modern-day Brazilian society.