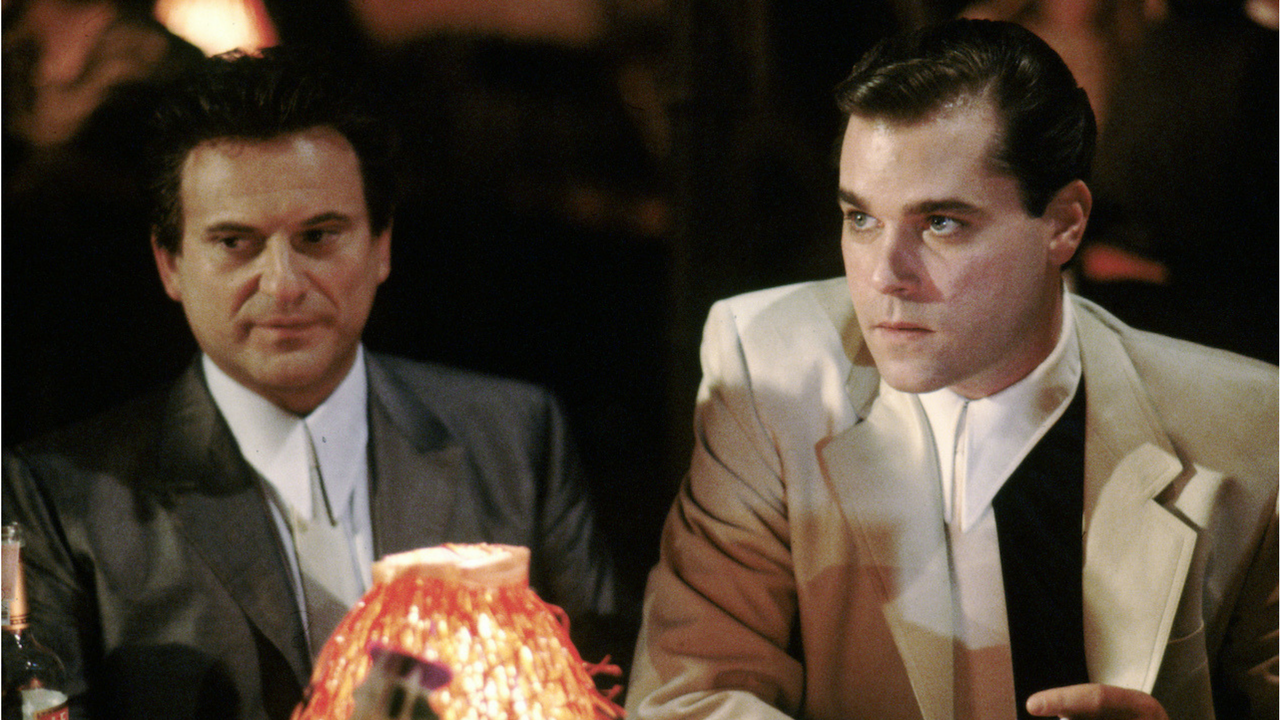 In modest suburban houses and apartments throughout greater New York City, gangsters pose as ordinary citizens, shooting, knifing and betraying each other in pursuit of a fast buck. Is it The Sopranos? No, it’s Goodfellas, a gangland saga from director Martin Scorsese and journalist-turned-screenwriter Nicholas Pileggi (adapting his book Wiseguy: Life in a Mafia Family) and an acknowledged influence on David Chase’s long-running HBO drama. You can see traces of Scorsese and Pileggi’s masterpiece in the show’s dynamic use of pop music, its blending of ultraviolence, social commentary and ghastly slapstick, and most of all, its casting. Nearly 30 actors appear in both productions, from stars like Lorraine Bracco and Michael Imperioli to such supporting players as Tony Sirico, Vincent Pastore, Frank Vincent, Tony Lip, Suzanne Shepherd, Tony Darrow and Chuck Low. Introduced by Matt Zoller Seitz.