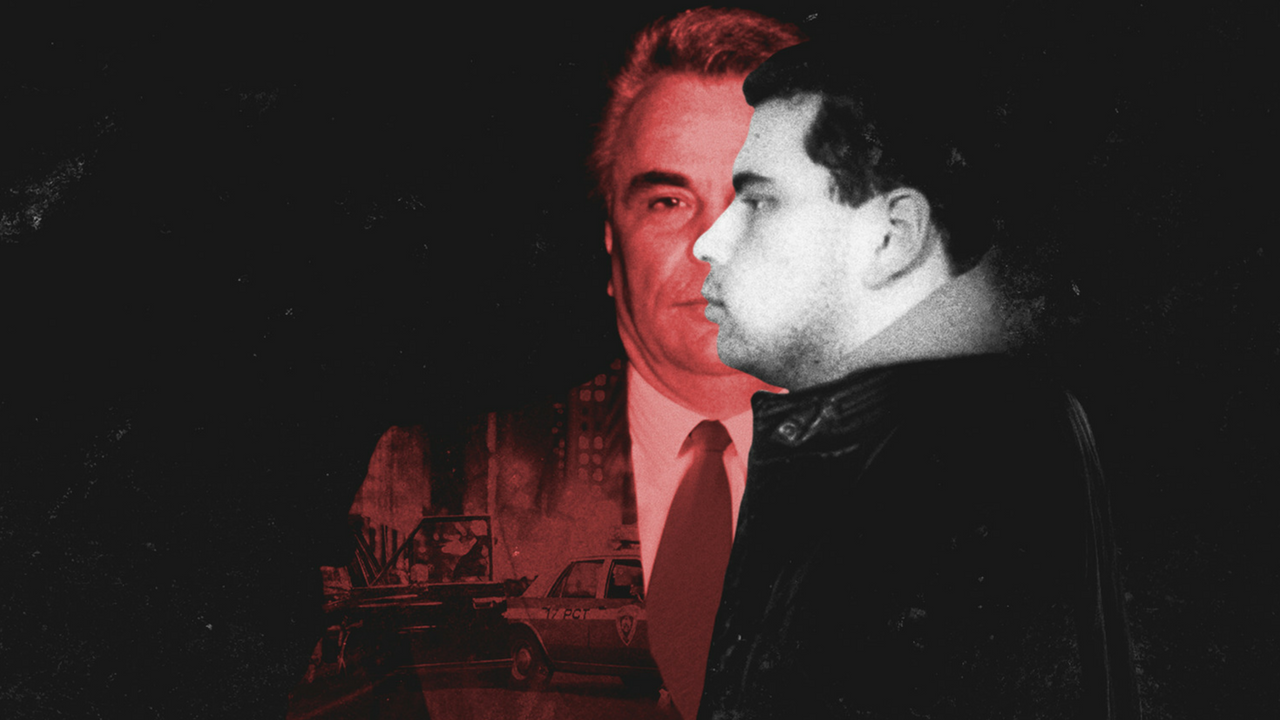 GOTTI: Godfather & Son tells the story of the legendary Gambino crime family through the intimate and complicated relationship between John Gotti Sr. and his son, John Gotti Jr., who is telling his story for the first time. Filmmaker and writer Richard Stratton has secured unprecedented access to the Gotti family to tell, for the first time, the complete and uncensored story by the people who lived it, growing up in the first family of organized crime. The narrative spine of the documentary features exclusive footage from the last visit between John Gotti Sr. and his son, at the federal prison medical facility in Springfield, Missouri. Gotti Jr. sits down to ask his father, who is dying of cancer, for his blessing to plead guilty to racketeering charges and bring “closure” to his legal troubles, a coded reference to what father and son both understand means taking the unprecedented step of quitting the mafia.