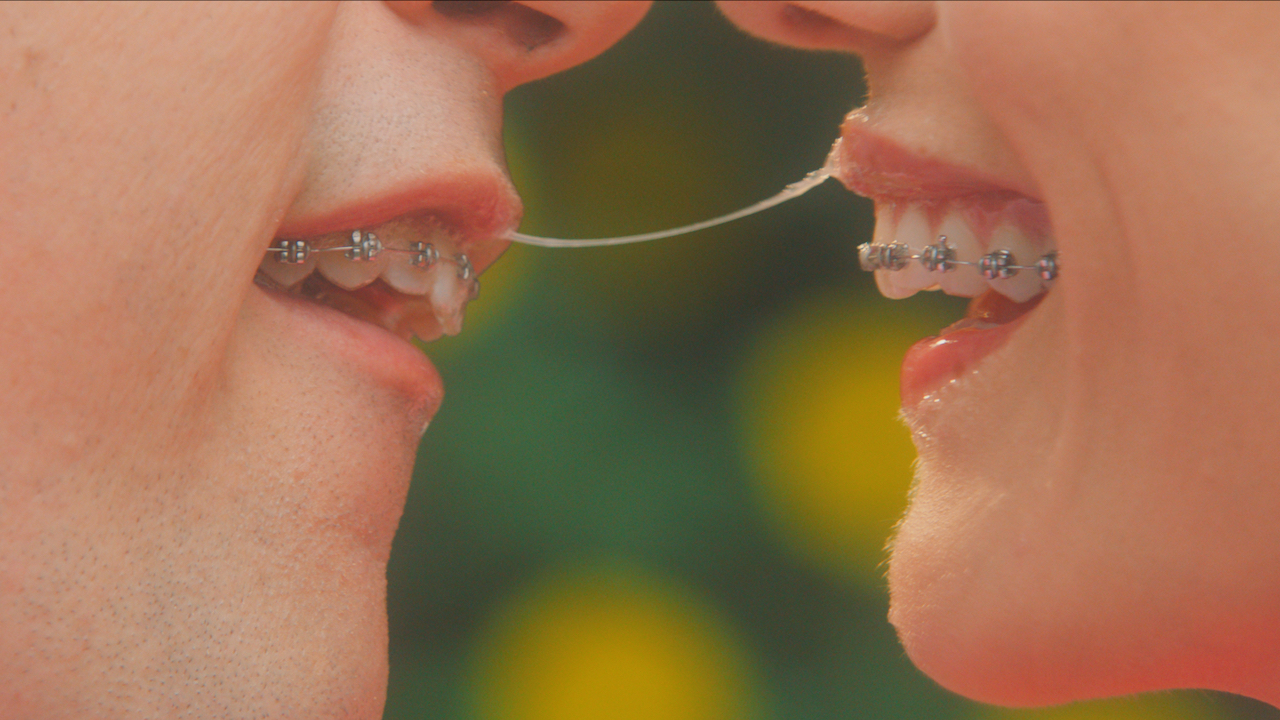 What the Fest!? – Greener Grass

EAST COAST PREMIERE Fresh from its Sundance premiere, this deliciously twisted comedy is set in a demented, timeless suburbia where every adult wears braces on their straight teeth, couples coordinate meticulously pressed outfits, and coveted family members are swapped in more ways than one in this competition for acceptance. Based on their 2016 SXSW award-winning short film by the same name, Jocelyn DeBoer and Dawn Luebbe wrote, directed and star. Beck Bennett (“Saturday Night Live”), Neil Casey (Ghostbusters, “Inside Amy Schumer”), Mary Holland (Mike and Dave Need Wedding Dates, “Veep”) and D’Arcy Carden (“The Good Place”) co-star.