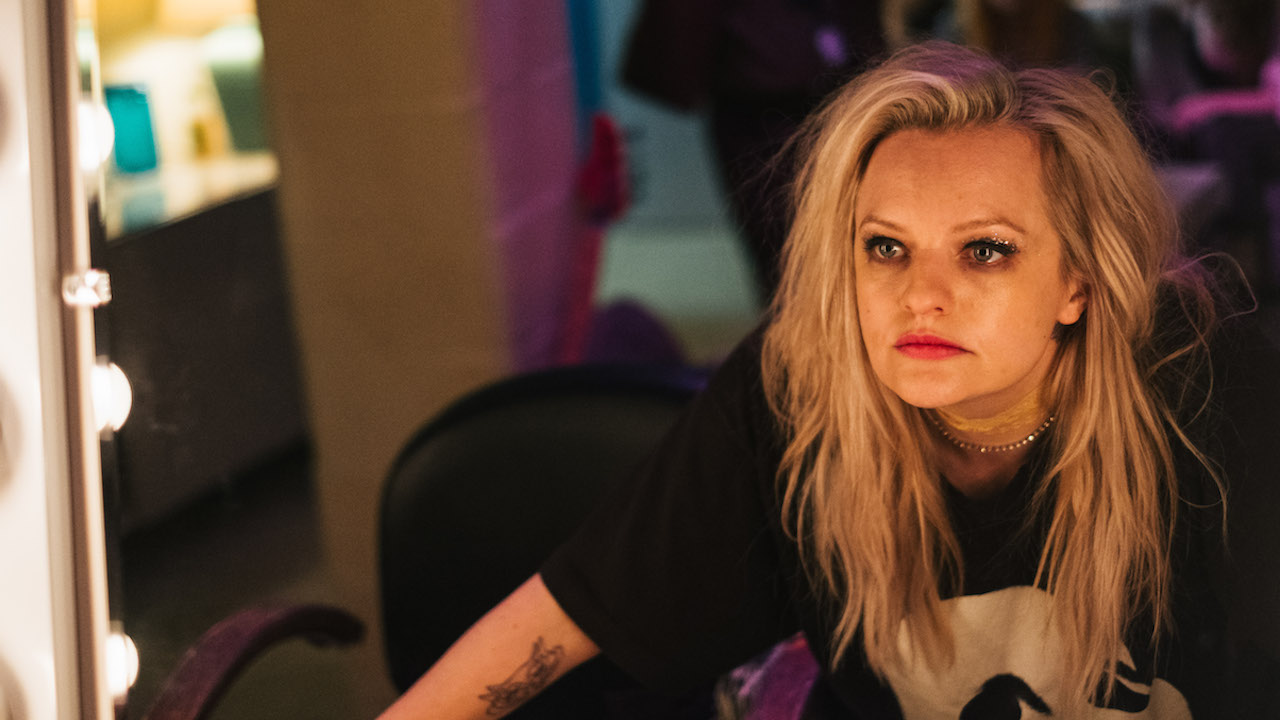 A self-destructive punk rocker struggles with sobriety while trying to recapture the creative inspiration that led her band to success.

“Over and above the furious – and ultimately painfully tender – drama, Perry achieves something of a new, grand version of his own cinematic music.” – The New Yorker

“Absorbing… Once you’re in there, you go with it. Elisabeth Moss’ commitment, and the burnished bravura of her talent, pull you through.” – Variety