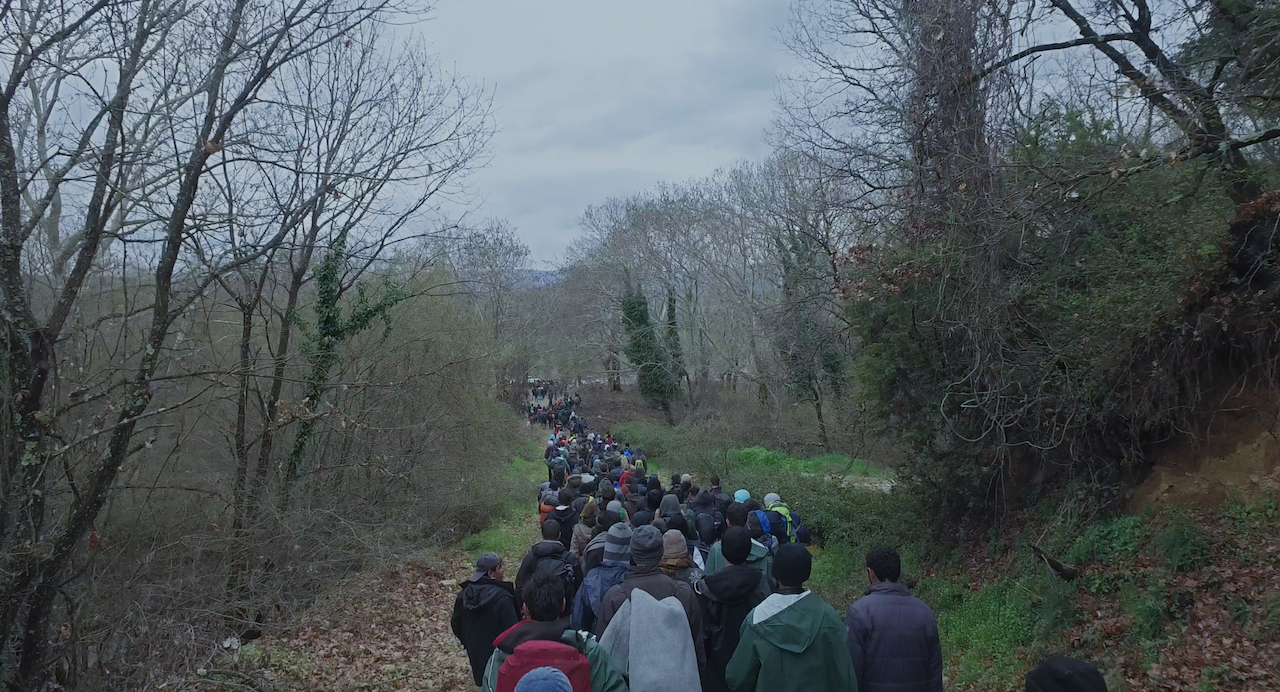 Ai Weiwei foregrounds the humanity of refugees—their quest for the things we all want: safety, shelter, peace, the opportunity to be who you are—in his powerful new work of cinema:  Human Flow. Ai, at once celebrated, persecuted and famed for an outlaw spirit that speaks directly to a world of inequality and injustice, here pushes back against the worldwide tide of fear with a defiant act of gentleness.  His whole career has been about resisting borders of all kinds, about unifying art and activism.  And now, with Human Flow, he again stretches art’s definition to include trying to change the social fabric to which his work responds.