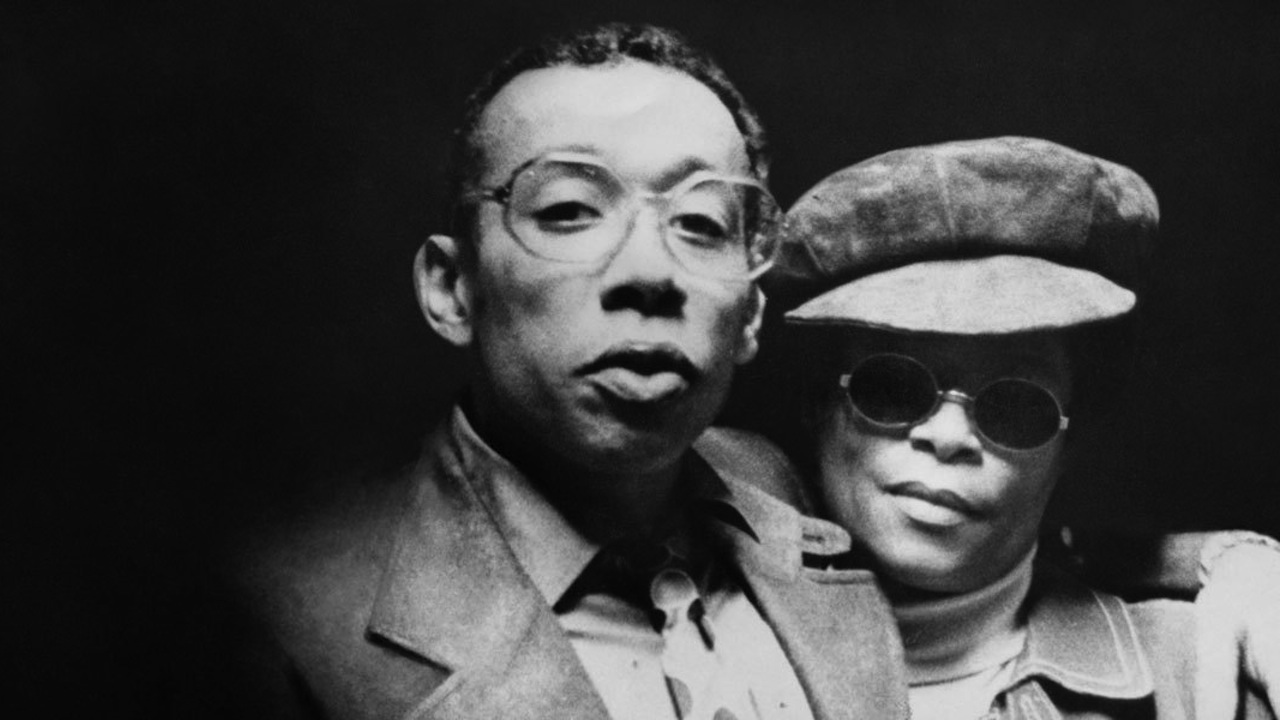 I Called Him Morgan

Hailed by some as the most talented trumpeter of his generation, Lee Morgan was playing with Art Blakey and Dizzy Gillespie while still in his teens. His career as bandleader spanned dozens of recording sessions, among them 1964’s The Sidewinder, which became one of Blue Note Records’ biggest hits. Sadly, Morgan’s life was cut short one February night in 1972 when his common-law wife Helen Morgan shot him at the New York jazz club Slug’s Saloon. Morgan was 33 years old.

Kasper Collin’s new documentary traces the lives of Lee and Helen from their very different roots to the events of that cold winter’s night. Part jazz history, part true-crime, I CALLED HIM MORGAN is a beautifully constructed double portrait of individuals transformed by art, love, and overpowering impulses.

The film makes superb use of archival footage — one of many highlights includes a televised performance of Morgan and Blakey playing the sizzling standard “Dat Dere” — and draws from a trove of great stills, especially those taken by photographer and Blue Note executive Francis Wolff. The new interviews collected by Collin, along with a candid archival interview with Helen, tell the ill-fated pair’s story with the pacing and detail of a suspense film. Among Collin’s subjects are drummer Albert Heath, saxophonist Billy Harper, and legendary saxophonist and composer Wayne Shorter (who also appears at the Festival inChasing Trane).

This isn’t Collin’s first time preventing a jazz narrative from slipping into obscurity. He previously directed My Name is Albert Ayler, about the innovative saxophonist whose life was also cut short in New York City. Now, following up with I CALLED HIM MORGAN, Collin proves himself a vital contributor to music history.