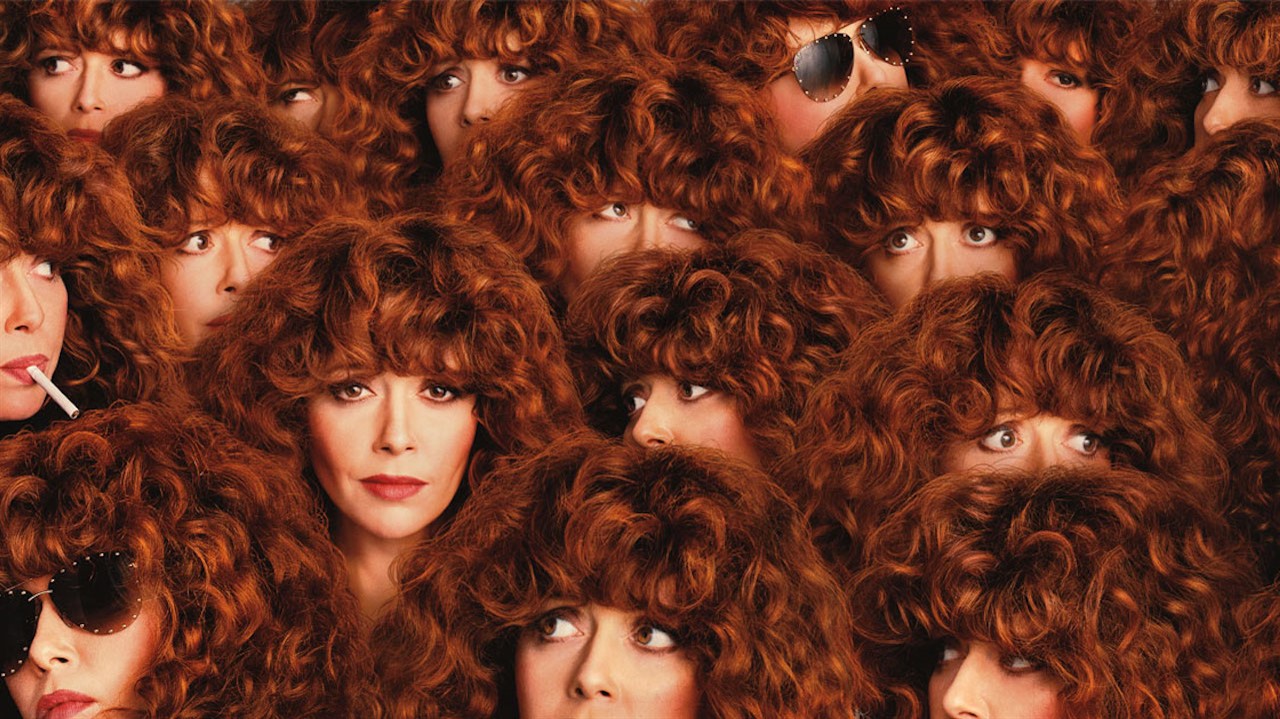 From the instant that Russian Doll’s hard-partying heroine, Nadia (Natasha Lyonne), ends her 36th birthday by dying a sudden, shocking death and being instantly resurrected, you know you’ve entered an East Village Twilight Zone where the established rules of existence have been replaced by a series of question marks. A time-loop narrative in the spirit of Groundhog Day and Edge of Tomorrow, the eight-episode series unfurls a complex cosmology, governed by rules that can only be divined by living (and dying) day after day after day.

Series co-creator and co-executive producer Leslye Headland will anchor a panel of creative professionals who helped bring the world of Russian Doll to life. Every facet of this unique show will be discussed in detail, from the use of color to tell us whose timeline we’re in, to the way the history of the East Village figures in the plot, to the influence of three classic films: All That Jazz, The Shining and Defending Your Life.