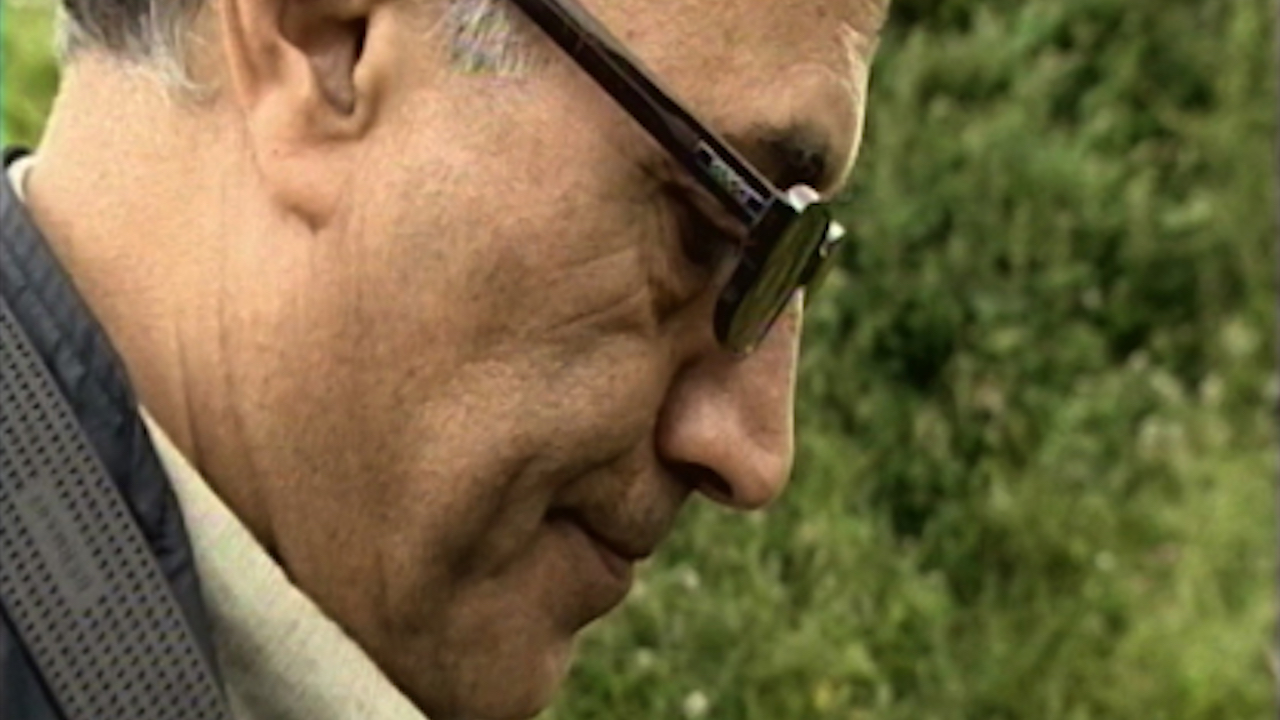 Iranian Cinema through the Lens of Jamsheed Akrami

The 30-minute film A WALK WITH KIAROSTAMI by Jamsheed Akrami (a scholar of Iranian cinema, film professor, and critic) who was a longtime friend of Kiarostami’s, will be featured in the program. Also included will be clips from three feature-length documentaries by Akrami about Iranian cinema: FRIENDLY PERSUASION, THE LOST CINEMA, and CINEMA OF DISCONTENT. Following the screening will be a discussion between Akrami and critic Godfrey Cheshire.

Pictured: A WALK WITH KIAROSTAMI courtesy of Kino Lorber.