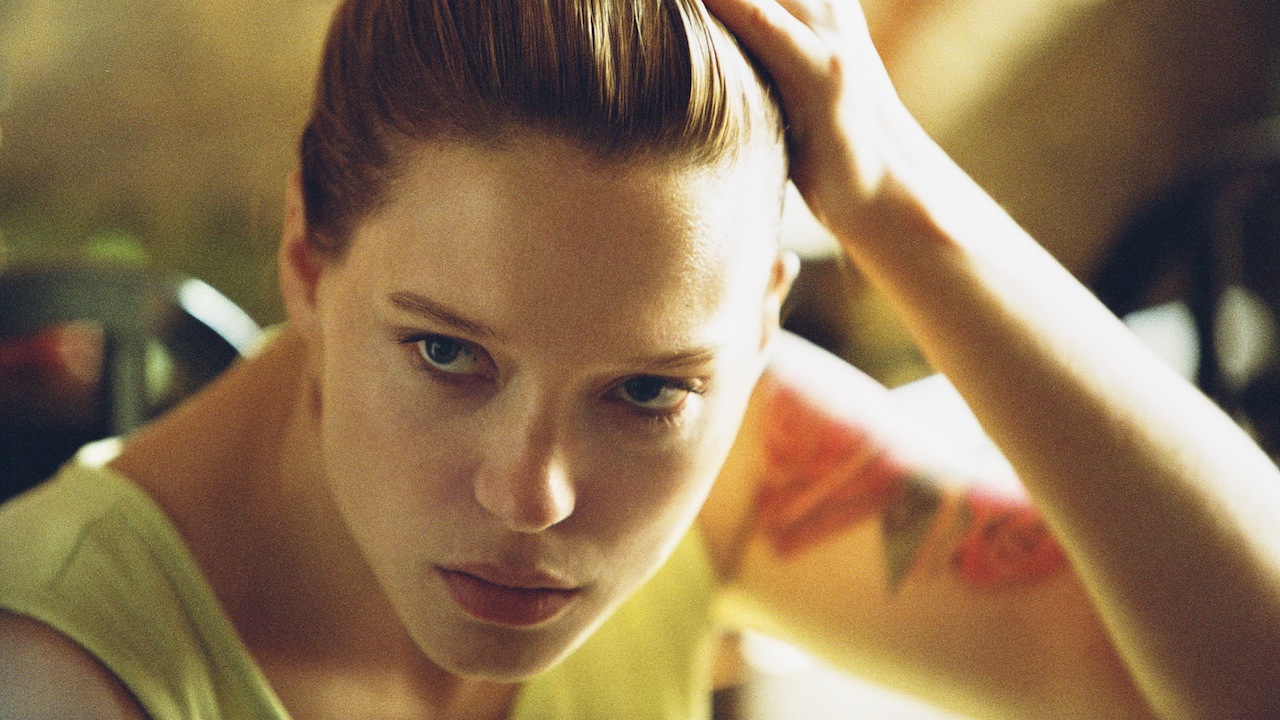 It’s Only the End of the World

Canadian wunderkind Xavier Dolan’s latest film, IT’S ONLY THE END OF THE WORLD, a Canada-France co-production, revolves around Louis (Gaspard Ulliel, Best Actor at the César Awards), a terminally ill playwright who returns from Paris to his family in small town France after an absence of 12 years. As Louis struggles to find the right moment to reveal his secret, he discovers that his very presence soon unleashes old family tensions, particularly from his resentful brother, emotionally troubled sister, and an overwrought mother attempting to keep the family from tearing itself apart. Intense, emotionally raw, and, as always in the work of Dolan, supremely stylish, the film boasts an all-star cast including Marion Cotillard, Vincent Cassell, Léa Seydoux, and the legendary Nathalie Baye. Winner of the Grand Prix at the 2016 Cannes Film Festival and Best Director at the César Awards