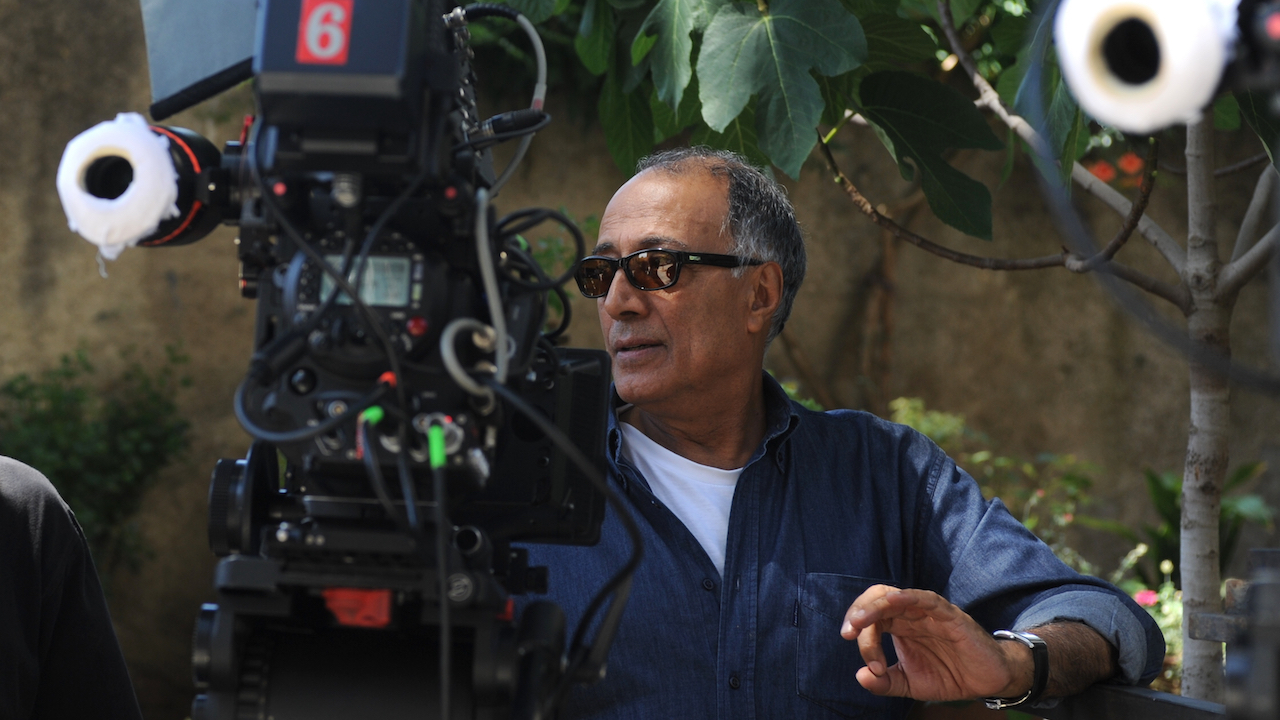 The rare early Kiarostami film made outside of Kanoon, and one of the most downbeat of his features, this adult drama concerns a civil servant besieged on two fronts: he’s accused of taking bribes, and his marriage is collapsing (Kiarostami has admitted this latter element was autobiographical). Full of prerevolutionary disquiet, the film features future star Shohreh Aghdashloo as the wife. – Godfrey Cheshire

Pictured: Kiarostami directing; photo of THE REPORT to come.