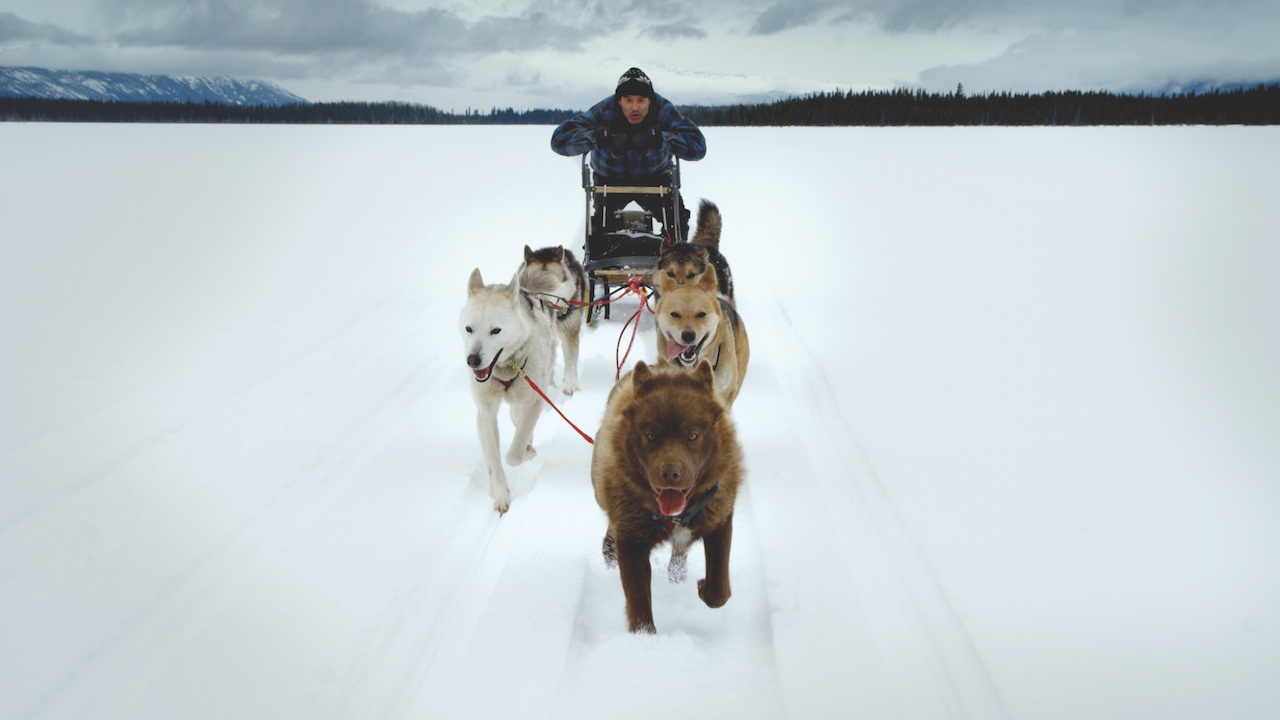 KONELINE: OUR LAND BEAUTIFUL, award-winning documentary filmmaker Nettie Wild’s latest is a visually stunning celebration of an extraordinary part of the world, as well as a politically charged examination of the agents of ‘progress’ increasingly encroaching on the pristine landscapes of northern British Columbia. Set in the Tahltan territory, the film explores the various human forces, good and not so good, currently at work in this previously unspoiled environment: there are drilling companies looking for diamonds, construction crews erecting massive transmission towers, and indigenous Tahltan people’s community elders protesting and debating what is happening on their land. Rounding out this mesmerizing portrait of a place is a Tahltan man who is struggling to preserve the dying language of his people; indeed, it is the Tahltan word ‘koneline’ which gives the film its title. Winner of the Best Canadian Feature at the 2016 Hot Docs Festival, Wild’s film is, as Linda Barnard writes in the TORONTO STAR, ““Astonishing, stunningly beautiful…. equal parts sigh, song and cry.”