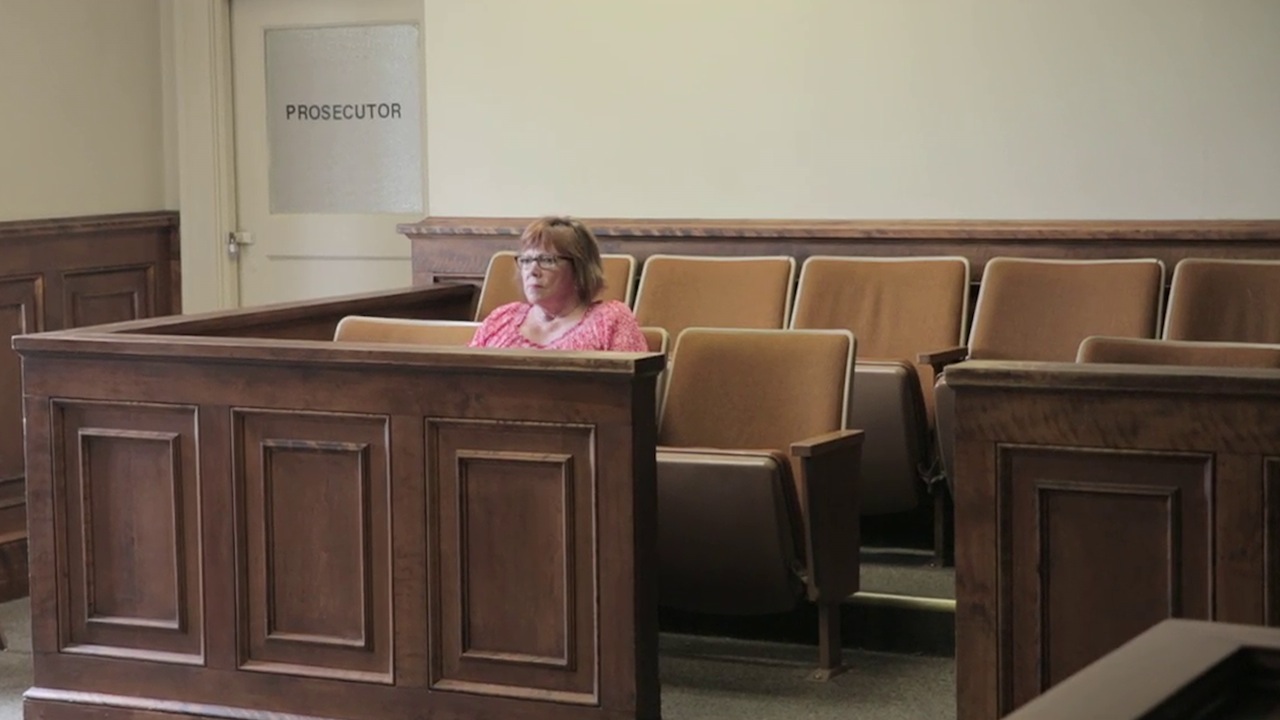 For 20 years, Lindy has lived with an unbearable feeling of guilt. Committed to fulfilling her civic duty, Lindy sat on a jury with 11 other jurors that handed down the death penalty to a Mississippi man convicted in a double homicide. When Bobby Wilcher was executed in 2006, Lindy had been his only visitor in 15 years. Determined to understand the overwhelming regret that she has been grappling with for years, Lindy takes off on a road trip across Mississippi to track down and learn more about her fellow jurors tasked with deciding the fate of a man’s life all those years earlier. Lindy, a conservative, religious woman from the South manages to tackle this oft-politicized topic with humor, an open mind and sincere curiosity.

“It was important to me to give a sense of where Lindy comes from. She comes from the very conservative deep, deep south. Very conservative, and she made this incredible path out of being confronted with the death penalty, and that’s made her ideas evolve.” -Florent Vassault, director