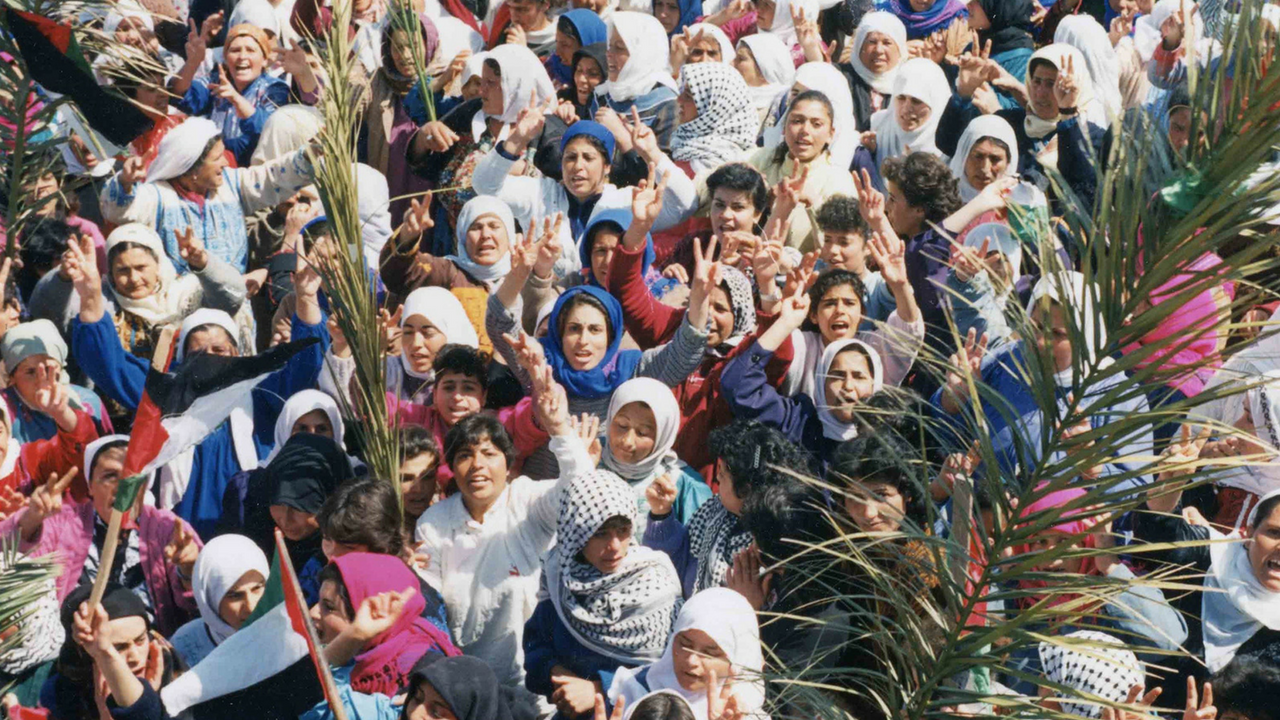 Naila and the Uprising

RUSH TICKETS ONLY! Advance tickets to this screening are sold out, but the box office may release a limited number of seats to the rush line on the day of the event. Rush lines begin forming one hour before the start of the screening.

“We can’t be free as women unless we’re in a free country. And even if we are free of the occupation, we can’t know freedom as long as we are subjugated in our own society.”
– Sama Aweidah, film subject, Naila and the Uprising

When an uprising breaks out in the Occupied Palestinian Territories in 1987, a young woman in Gaza must make a choice between love, family, and freedom. Naila and the Uprising chronicles the remarkable real-life journey of Naila Ayesh, a key figure in the First Intifada, which forced the world to recognize the Palestinian right to self-determination for the first time. Using evocative animation, intimate interviews, and exclusive archival footage, this film tells the story the mainstream media missed: of a courageous women’s movement at the head of Palestinians’ struggle for freedom, bringing out of anonymity the bold women activists whose contributions and sacrifices changed history, but whose stories have remained untold until now.