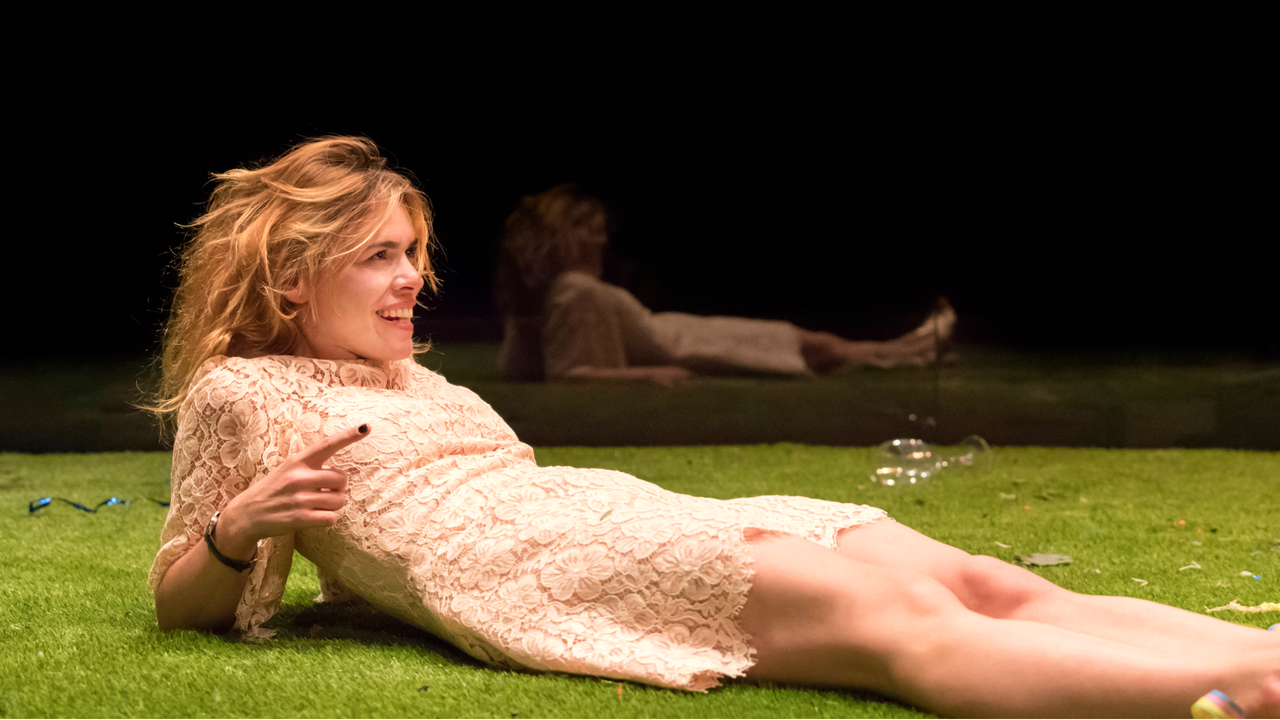 A young woman is driven to the unthinkable by her desperate desire to have a baby, in Simon Stone’s radical production of Lorca’s achingly powerful masterpiece. Set in contemporary London, Piper’s portrayal of a woman in her thirties struggling to conceive builds with elemental force to a staggering, shocking climax.

‘An extraordinary theatrical triumph.’ – The Times

Please note that this broadcast does not have an interval, and that the performance contains strobe lighting.

Part of our Summer season of National Theatre Live.