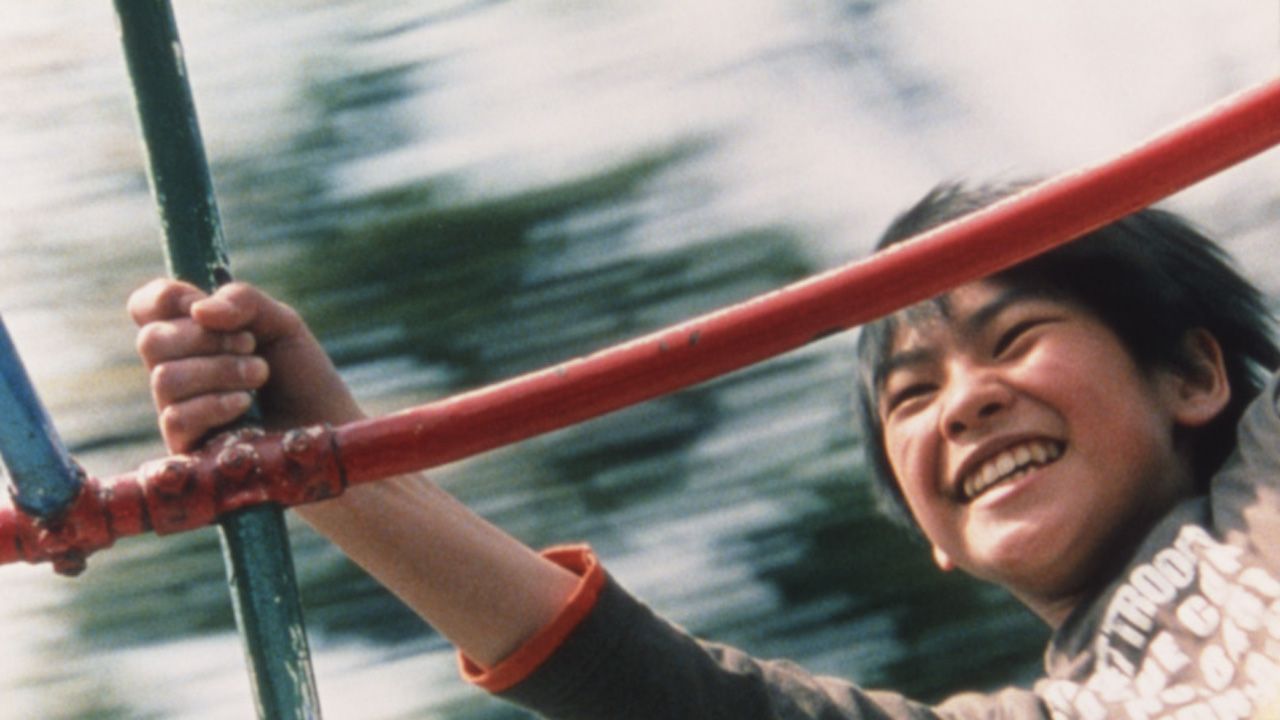 Four siblings live happily with their mother in a small apartment in Tokyo. The children all have different fathers. They have never been to school. The very existence of three of them has been hidden from the landlord. One day, the mother leaves behind a little money and a note, asking her 12-year-old boy to look after the others. And so begins the children’s odyssey, a journey nobody knows.
Though engulfed by the cruel fate of abandonment, the four children do their best to survive in their own little world, devising and following their own set of rules. When they are forced to engage with the world outside their cocooned universe, the fragile balance that has sustained them collapses. Their innocent longing for their mother, their wary fascination toward the outside world, their anxiety over their increasingly desperate situation, their inarticulate cries, their kindness to each other, their determination to survive on wits and courage…