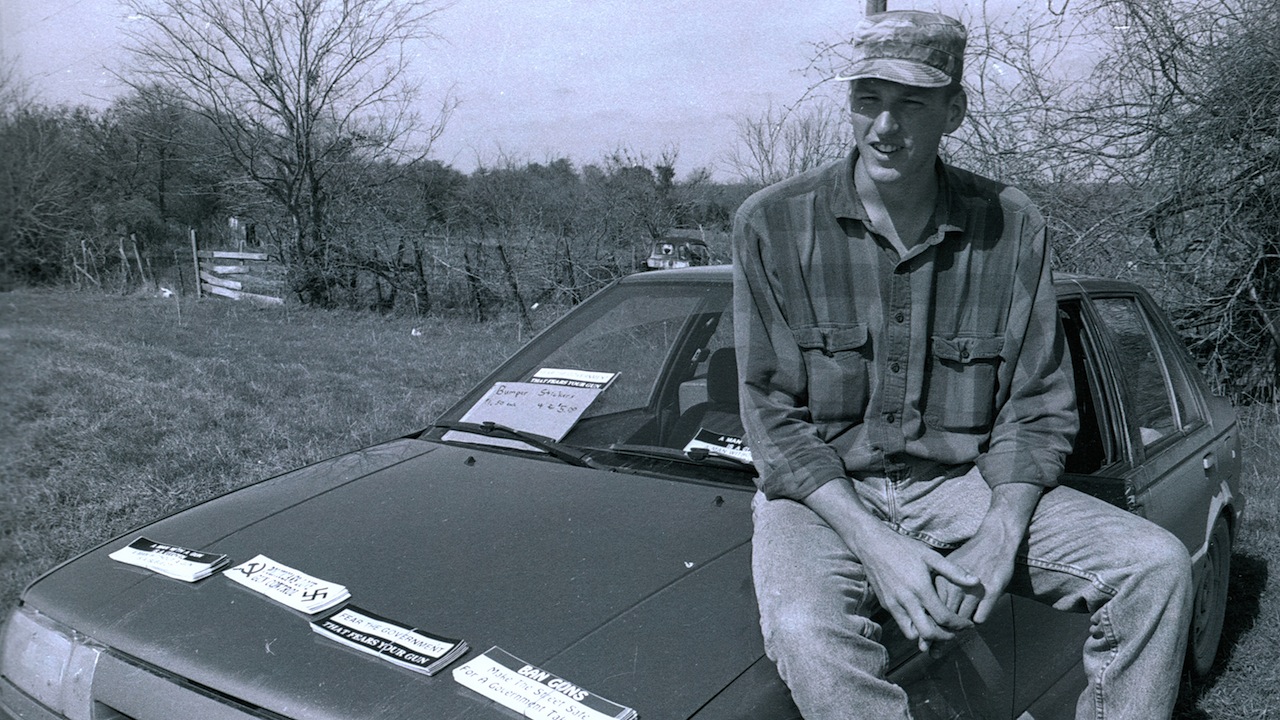 On April 19, 1995, Timothy McVeigh, an ex-soldier deeply influenced by the radical right, parked a truck carrying a five-ton fertilizer bomb in front of Oklahoma City’s Alfred P. Murrah Federal building. Moments later, 168 people were killed and 675 were injured in the blast—the worst act of domestic terrorism in American history. Tracing McVeighs’ actions as well as the virulent anti-government anger behind them, this powerful cautionary tale is also extremely timely.

"There are certain documentaries...that heighten and clarify the past in a way that can shed revelatory light upon the present. That’s the sort of movie that OKLAHOMA CITY is."