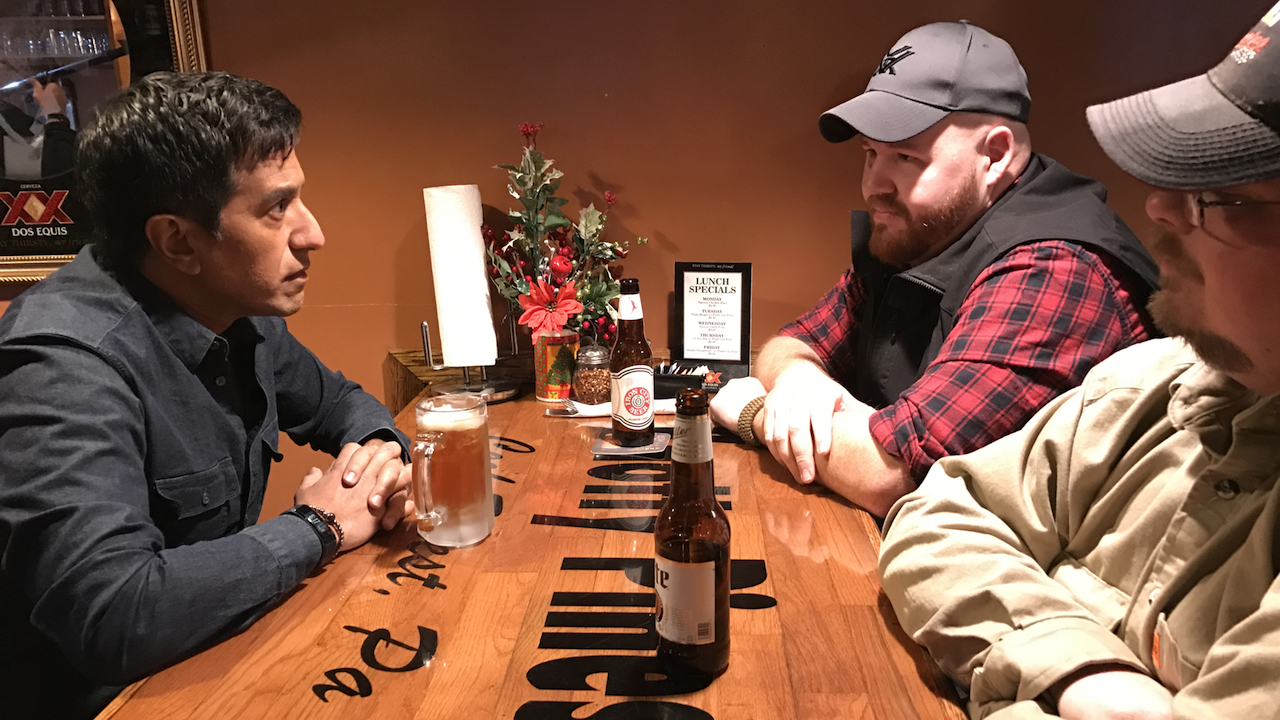 One Nation Under Stress

Filmmaker Marc Levin (Class Divide, Brick City) follows Sanjay Gupta as he tries to uncover the root causes of why American life expectancy is falling and is now shorter than all other major developed countries. Distributor: HBO Documentary Films.