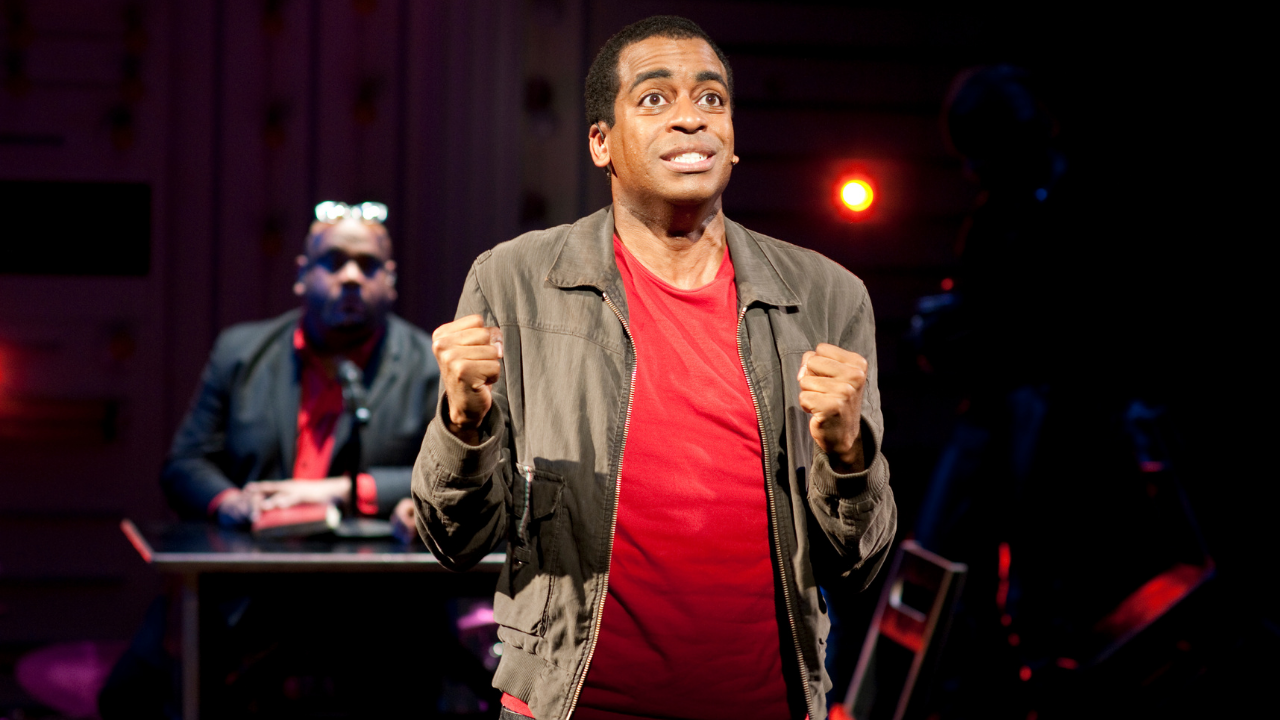 Spike Lee’s adaptation of the Broadway show “Passing Strange” presents the portrait of a musician as a young man. In 1970s Los Angeles, a talented but rebellious middle-class African-American discovers punk rock. Through the intervention of a sincere choir director, the young man travels to Europe, where his talents blossom, but at the expense of those who care for him. The film is based on the life of musician Stew, who appears as narrator and commentator on his younger, rasher self.

PASSING STRANGE orginally opened at IFC Center on August 21, 2009 and screened until September 26, 2009