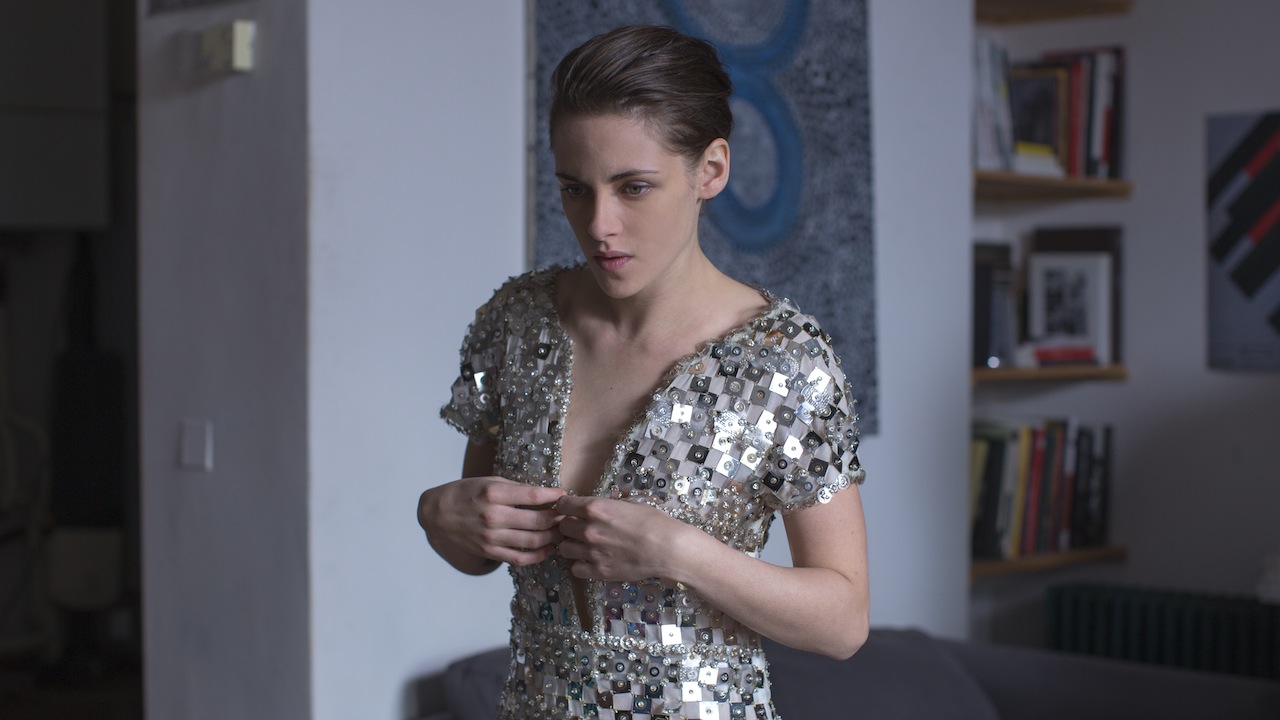 Kristen Stewart reteams with her Clouds of Sils Maria director for a slyly supernatural psychological thriller. Maureen is a young American in Paris making a living as a personal shopper for a celebrity. She may also have the psychic ability to communicate with spirits, just like her twin brother who recently passes away. But when she starts receiving mysterious messages from an unknown source, Maureen must discover if her brother is trying to reach her from the other side, or if there’s something more sinister afoot.