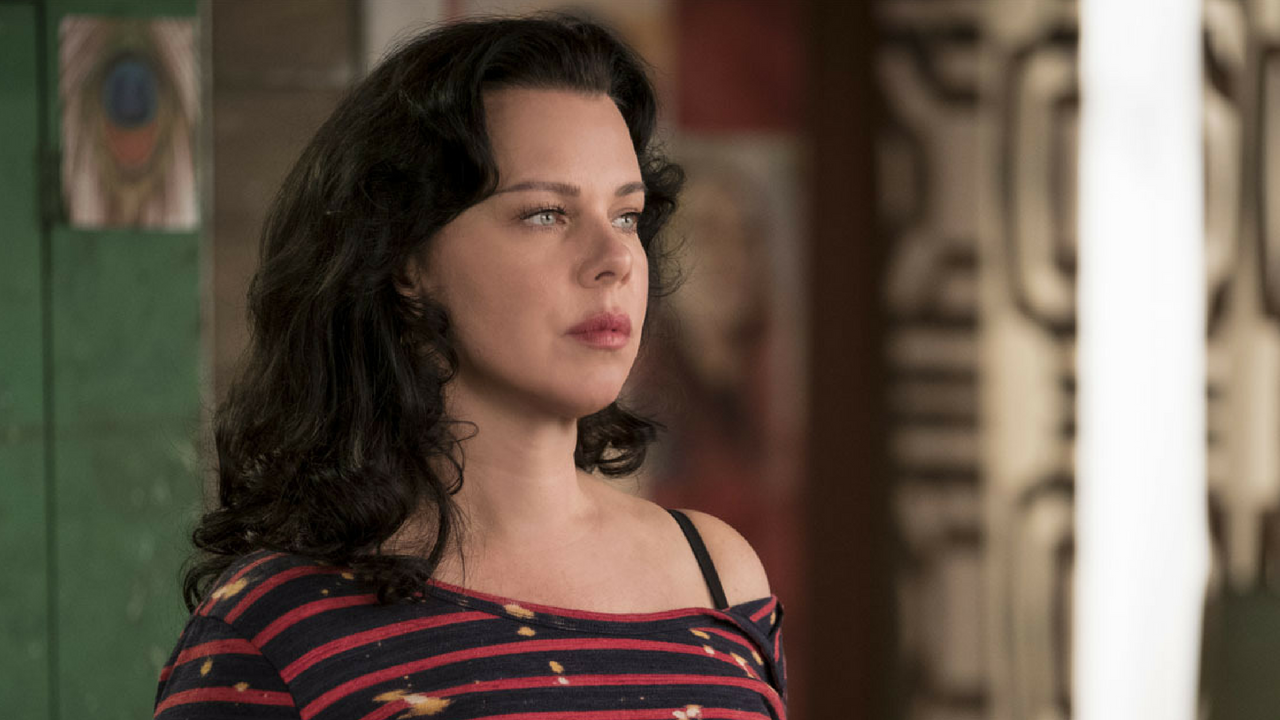 Premiere: The Kids Are All Right: The Bittersweet Magic of Younger

Split Screens Festival: For four glorious seasons, Darren Star’s TV Land series Younger has told the story of 40-something single mother Liza Miller (Sutton Foster), who lies about her age at her job in the highly competitive world of publishing. For a very specific premise this series has proved itself endlessly inventive, quickly evolving into an ensemble comedy-drama about an extended community of friends and lovers making their mark in New York City. Join us for an exclusive advance screening of the season five premiere — one that promises to keep the characters, and the audience, on their toes – followed by a Q&A with cast and producers. Co-presented by TV Land