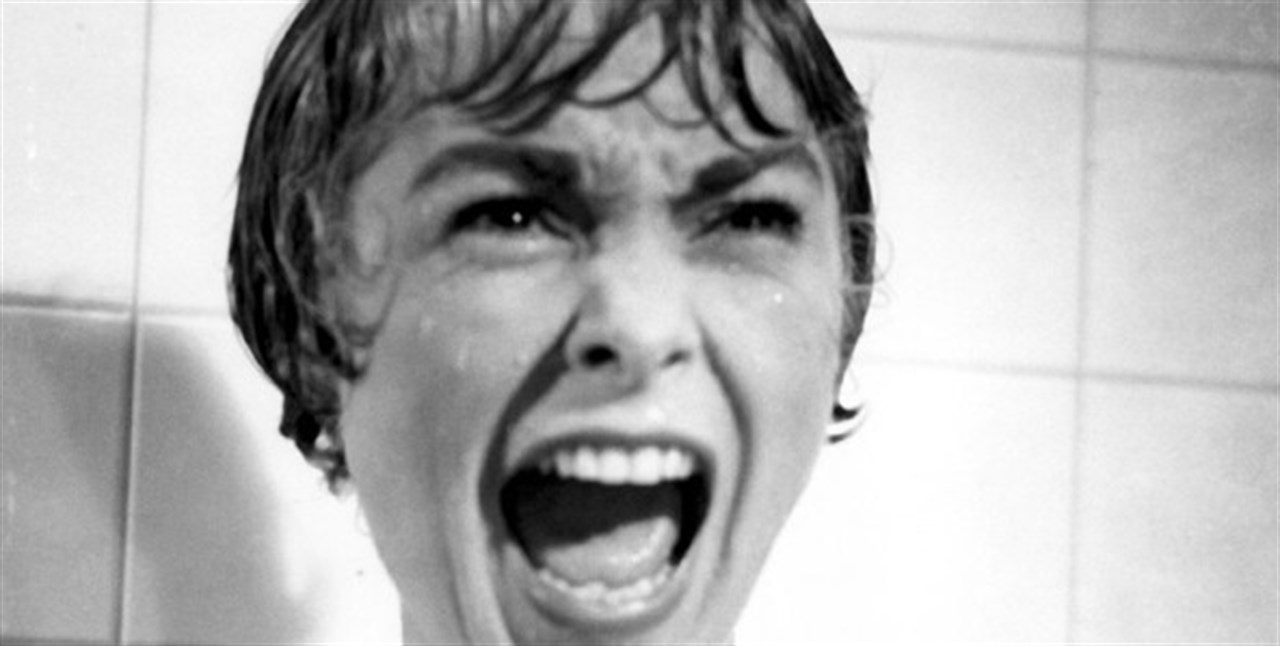 “A dark night at the Bates Motel, in the horror movie that transformed the genre by locating the monster inside ourselves. Alfred Hitchcock’s 1960 masterpiece blends a brutal manipulation of audience identification and an incredibly dense, allusive visual style to create the most morally unsettling film ever made. The case for Hitchcock as a modern Conrad rests on this ruthless investigation of the heart of darkness, but the film is uniquely Hitchcockian in its positioning of the godlike mother figure. It’s a deeply serious and deeply disturbing work, but Hitchcock, with his characteristic perversity, insisted on telling interviewers that it was a ‘fun’ picture. With Anthony Perkins, Vera Miles, and Janet Leigh.” – Dave Kehr, Chicago Reader