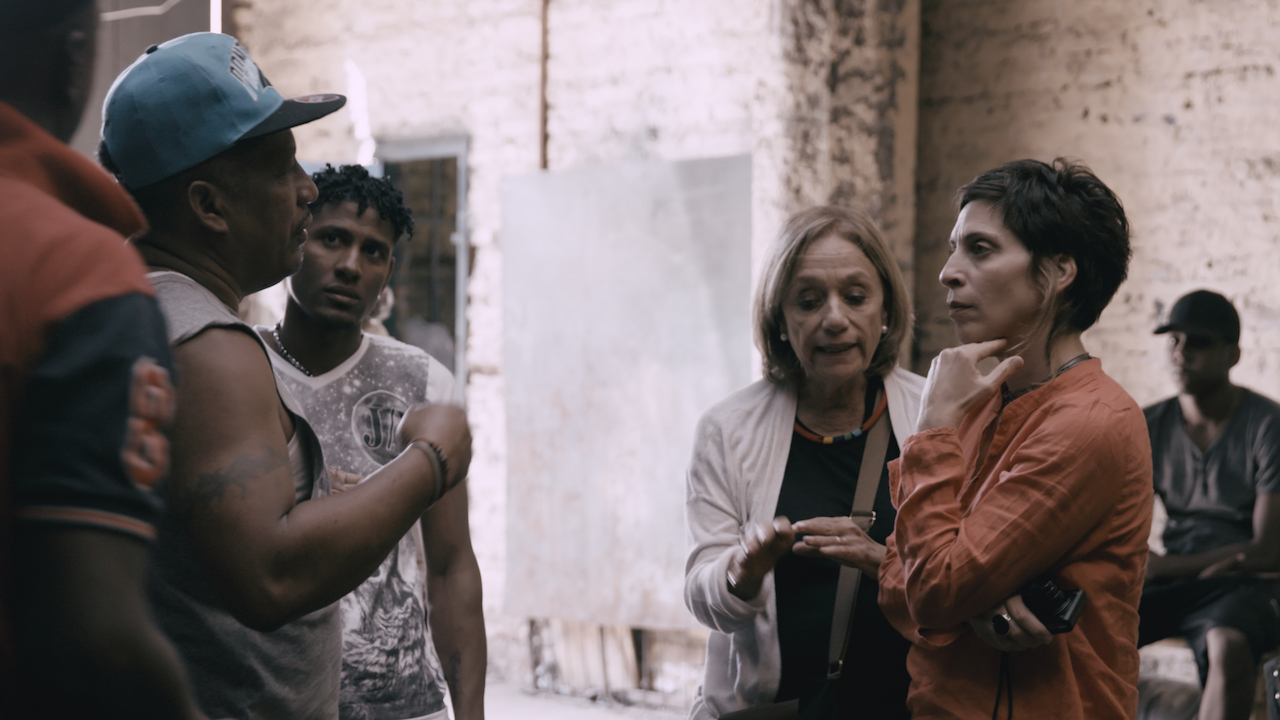 Coming Soon! Landlords without faces. Apartments without renters. A documentary exploring the new, unlivable city. Housing prices are skyrocketing in cities worldwide, incomes are not. The working and middle classes are getting pushed out of cities, while financial powerhouses use housing as a place to park money.

PUSH is a new documentary from award-winning director Fredrik Gertten (Bananas!*, Bikes vs. Cars), investigating why we can’t afford to live in our own cities anymore. We follow UN Special Rapporteur on Housing, Leilani Farha, on her quest understand who’s getting squeezed, who’s getting rich and why housing has become one of today’s most pressing world issues.

“A sharp indictment of a broken system made with utmost empathy for those caught up in its insidious machinations.” – The Gate

"A whirlwind tour of rocketing rents."