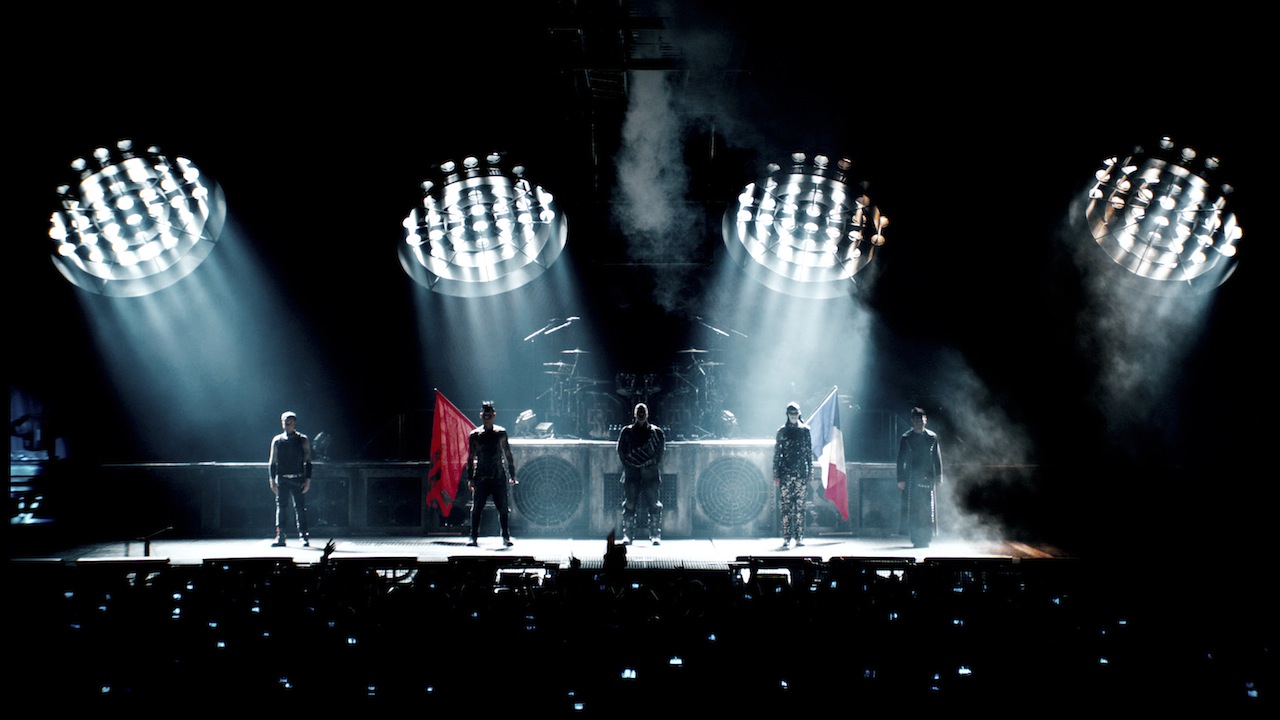 Rammstein has long been in an über-league of its own when it comes to taking the live presentation of rock music to new heights, both in terms of conception and execution. Catching this excitement on film is an almost impossible task. All the senses are stimulated at live events in a way that can’t be replicated onscreen. Jonas Åkerlund’s extraordinary film RAMMSTEIN: PARIS is the closest anyone has ever come to cracking this dilemma. His creative rendition of the all-new stage production the band delivered at Paris Bercy in March 2012 takes the art form to a whole new level. This fast-paced state-of-the-art concert film is a visual feast, a celebration of Rammstein live that is both different to and in some ways better than being there – and a definite contender for the best concert film of all time.