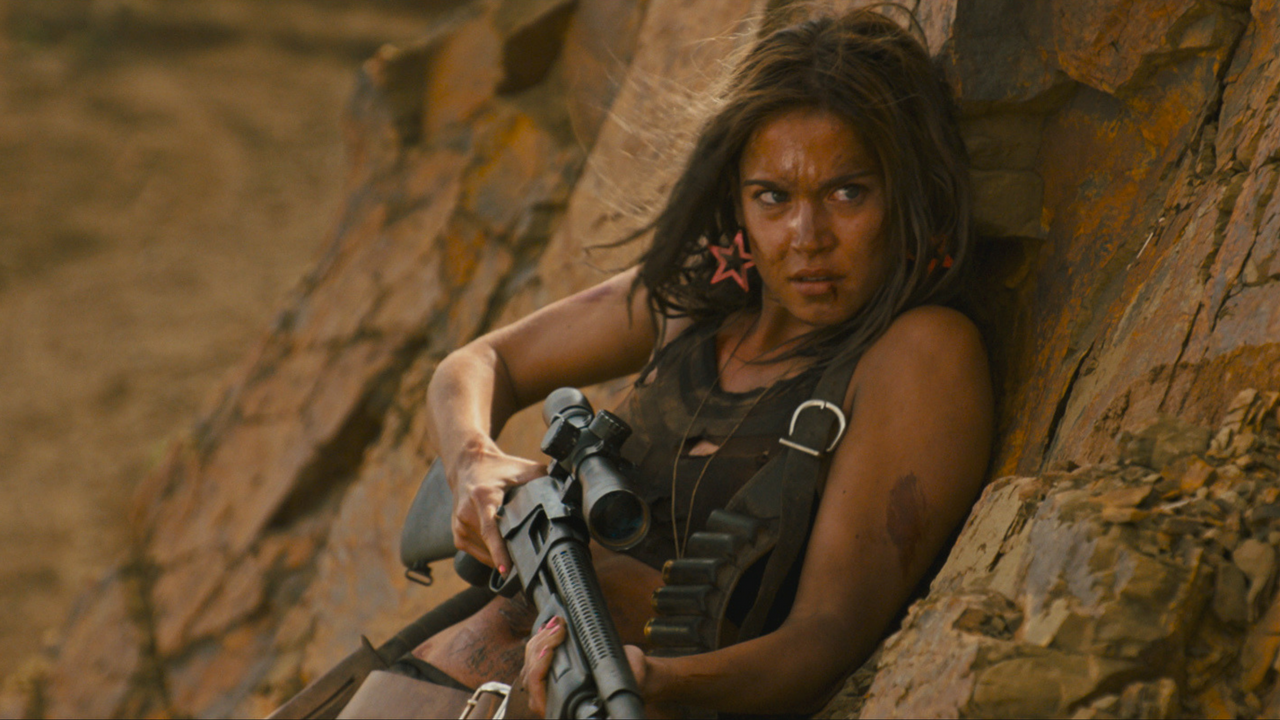 Three wealthy, married family men get together for their annual hunting game in a desert canyon. But this time, one of them has brought with him his young mistress, a sexy lolita who quickly arouses the interest of the two others.

Things get dramatically out of hand.

Left for dead in the middle of a desert hell, the young woman comes back to life and their hunting game turns into a ruthless manhunt.