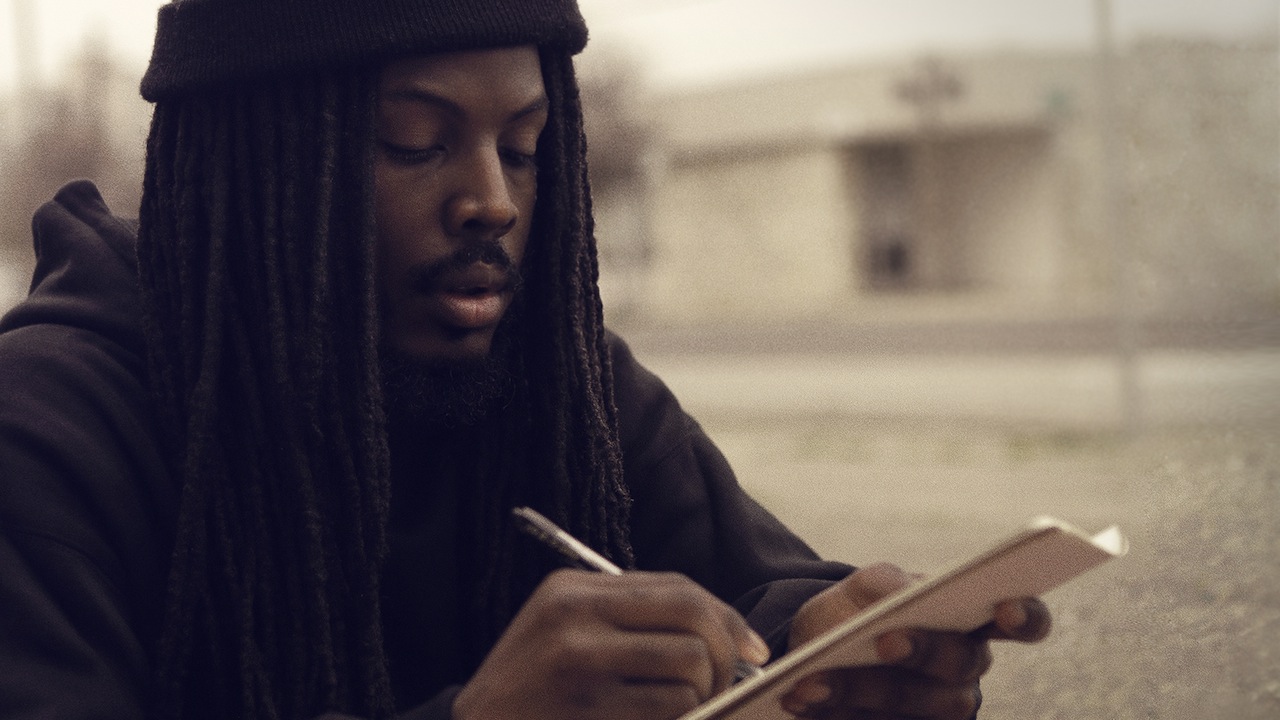 From Executive Producer Russell Simmons and Director Jason Zeldes, comes an award-winning documentary following Donté Clark, a young poet transcending the violence in his hometown by writing about his experiences. Growing up in Richmond, CA, a city haunted by a turf war, Donté and the like-minded youth of the city mount an urban adaptation of Shakespeare’s Romeo and Juliet with the hope of starting a dialogue about violence in the city. Will Richmond crush Donté’s idealism? Or will Donté end Richmond’s cycle of trauma?