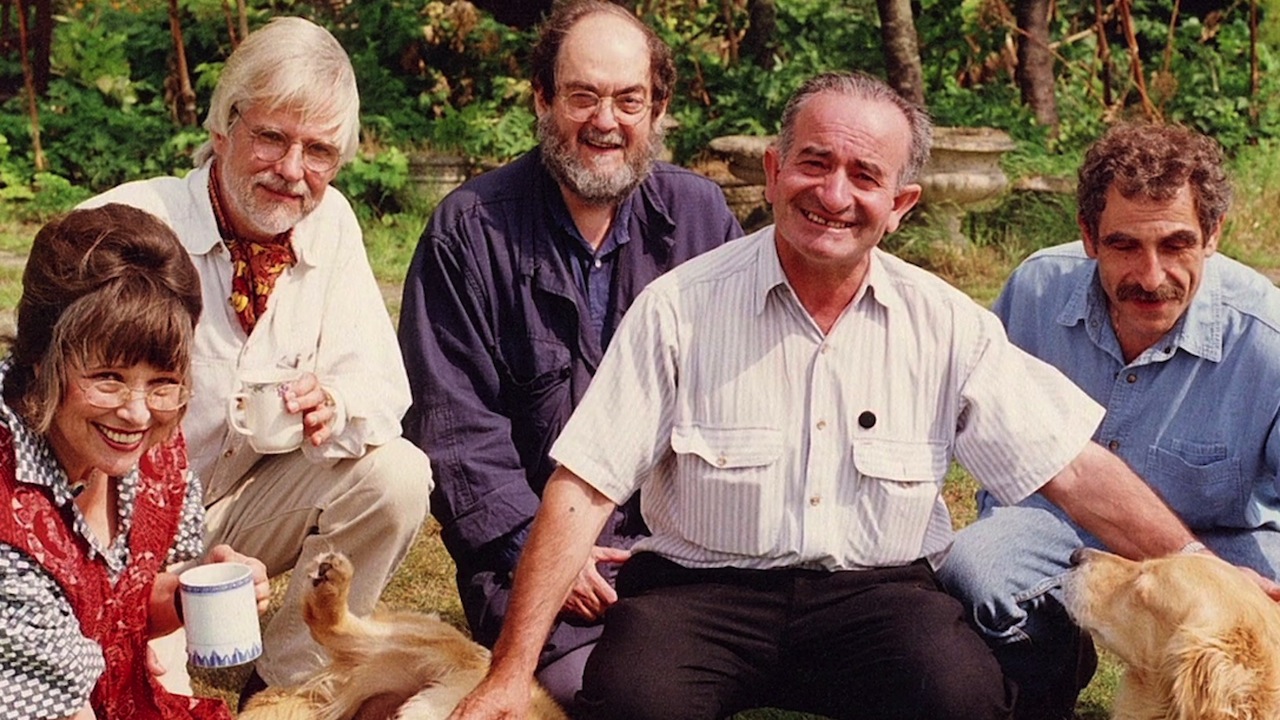 S is for Stanley

Formula One racer-cum-cab driver Emilio D’Alessandro joined Kubrick’s team after impressing the filmmaker with his delivery of an unusual prop for A CLOCKWORK ORANGE. For over 30 years, through productions from BARRY LYNDON to THE SHINING and EYES WIDE SHUT (which includes a cameo by D’Alessandro), he worked with Kubrick on tasks both professional and personal. Sharing his experiences publicly for the first time, D’Alessandro paints an intimate portrait of an exacting, uncompromising artist and of the family man and loyal friend behind the films.

“a captivating guide through a career working for one of history's great artists.”