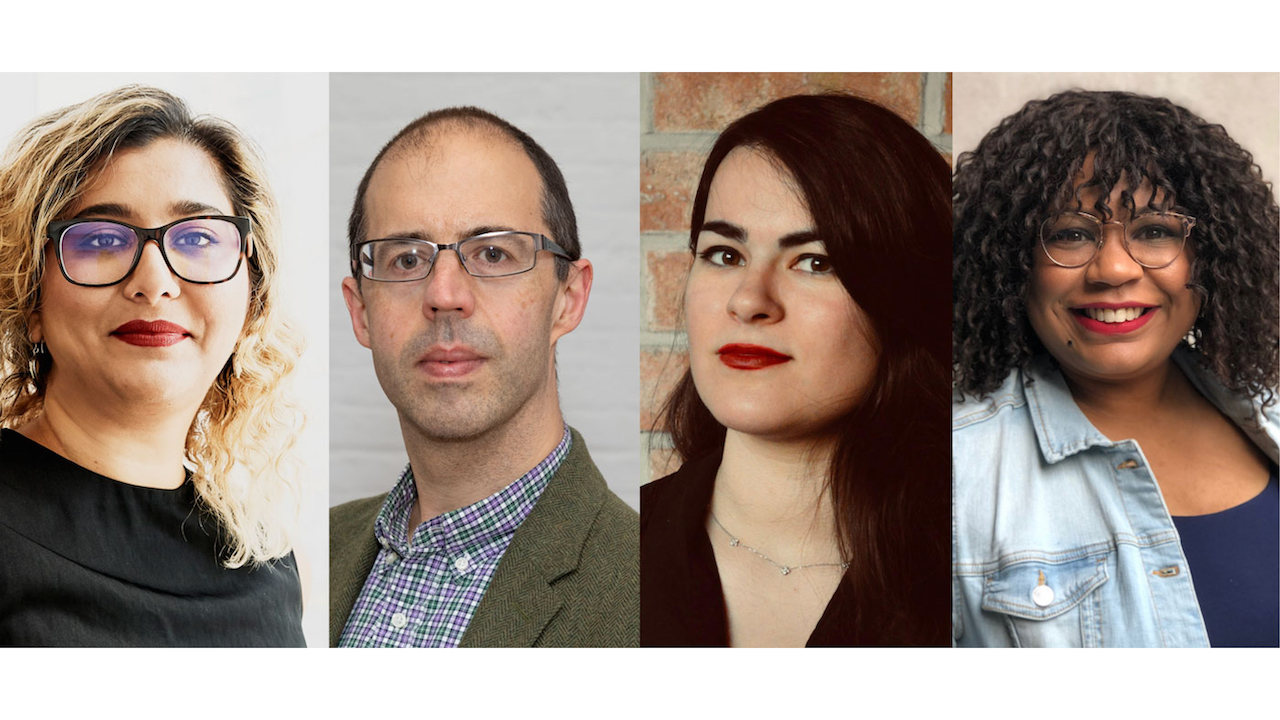 In the era of streaming TV platforms, shows are increasingly designed so that every season functions as a self-contained unit, using storytelling hooks to fuse every hour (or half-hour) into a single, self-contained chunk that drops all at once and gets binge-watched in days or less. This is the opposite of how the medium used to tell stories: they called TV “episodic” for a reason, and until fairly recently, shows that dared to fuse more than three episodes together to make an ongoing linear narrative were just asking to be abandoned by viewers. Some critically acclaimed but low-rated serialized shows, including the original Twin Peaks, Crime Story, and The Wire, found that out the hard way.

How has streaming technology changed TV storytelling at the level of narrative and character? What has been lost, and what has been gained? A panel of veteran critics, moderated by Split Screens Co-Creative Directors Melanie McFarland and Matt Zoller Seitz, will ponder the question in a self-contained, hour-long program that will wrap things up neatly, without closing credits, though we reserve the right to end with a cool song.