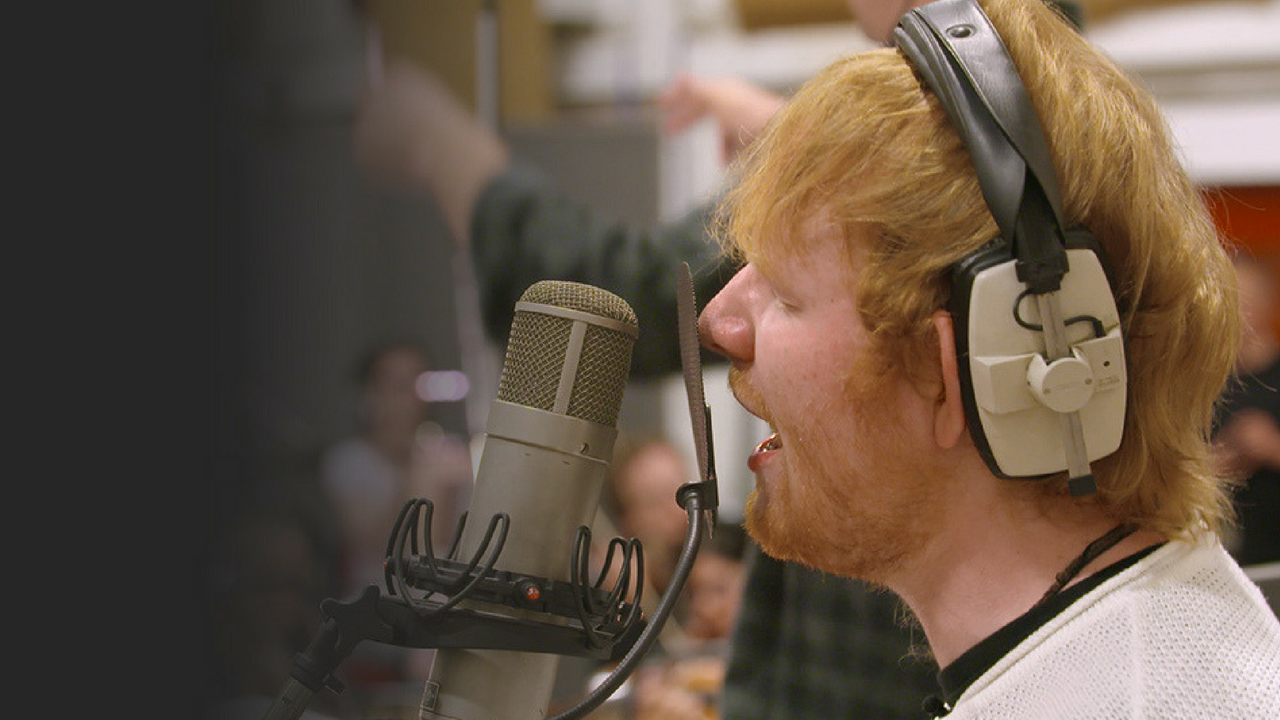 SONGWRITER is an intimate and personal look into the writing process of one of the world’s leading musical artists — Ed Sheeran. Filmed by his cousin Murray, the documentary details the creation of Ed’s third studio album – “Divide” – and gives authentic insight into Ed’s life through never-before-seen home videos. Witness firsthand the creativity, from the very first chord to the finishing touch, as the sounds become the songs.