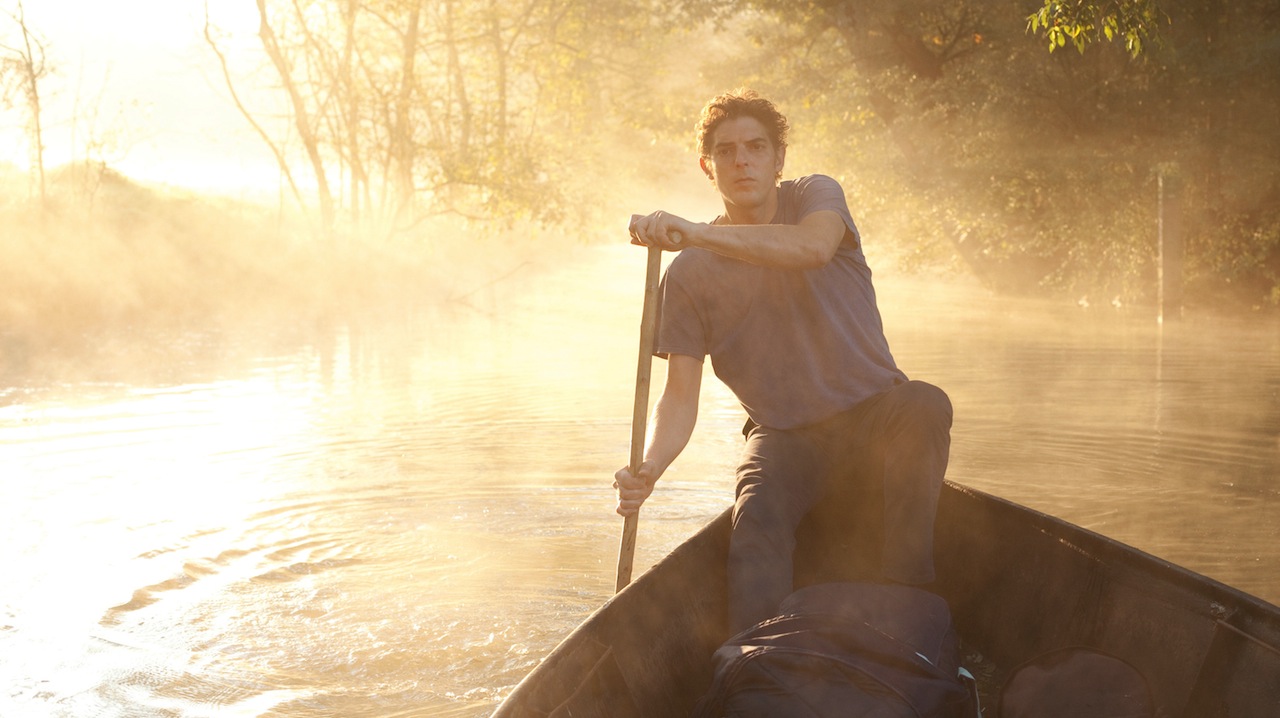 Filmmaker Leo is searching for the wolf in the south of France. During a scouting excursion he is seduced by Marie, a free-spirited and dynamic shepherdess. Nine months later she gives birth to their child. Suffering from post-natal depression and with no faith in Leo, who comes and goes without warning, Marie abandons both of them. Leo finds himself alone, with a baby to care for. It’s not easy, but deep down, he loves it. Through a series of unexpected and unusual encounters, struggling to find inspiration for his next film, Leo will do whatever it takes to stay standing.