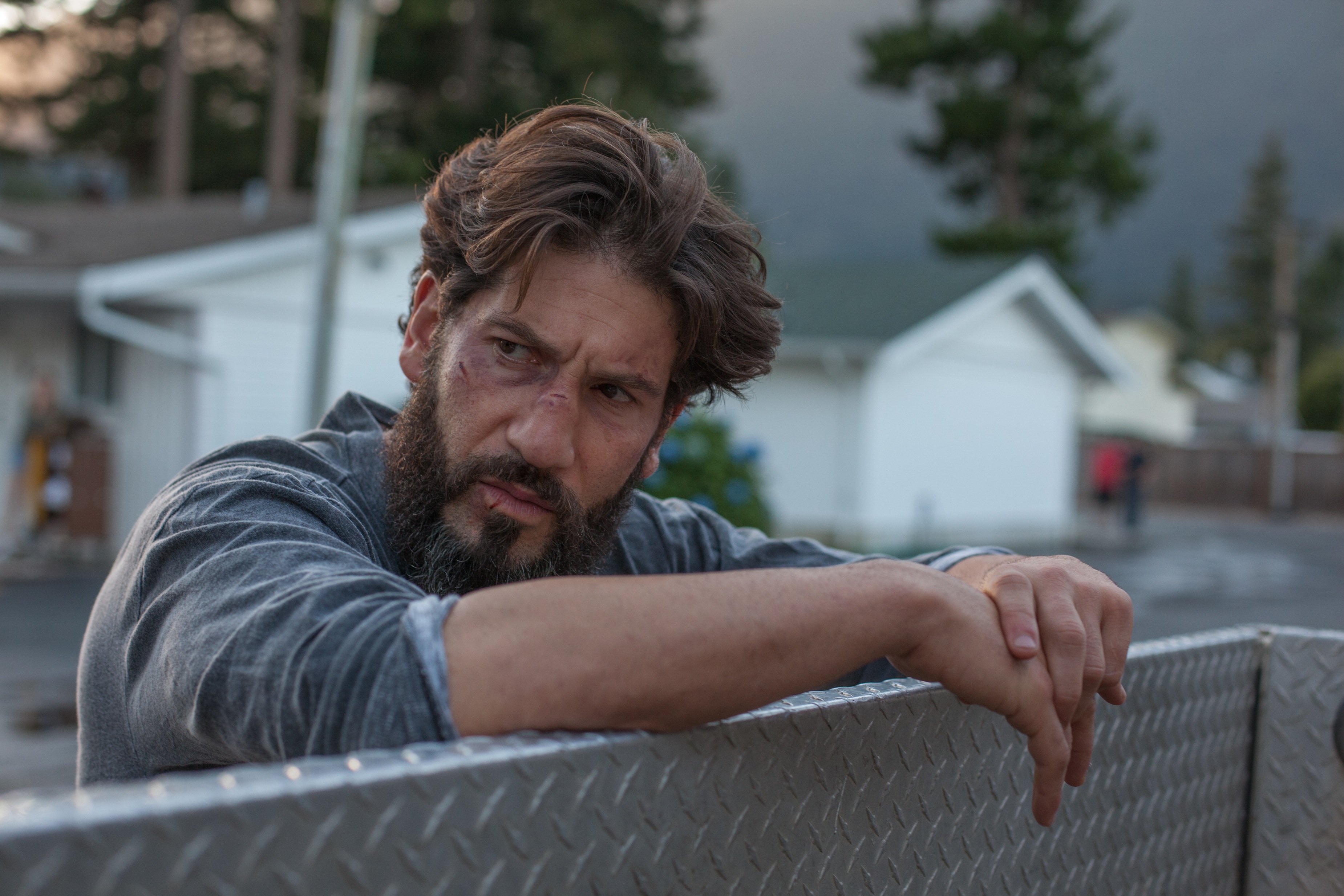 In the wake of a triple murder in a remote town, a tightly wound drifter (Christopher Abbott) checks into a motel run by a former rodeo champion whose imposing physical presence conceals a troubled soul. Bound together by their outsider status, they strike up an uneasy friendship—a dangerous association that will set off a new wave of violence and unleash their darkest demons. Official selection: Tribeca Film Festival