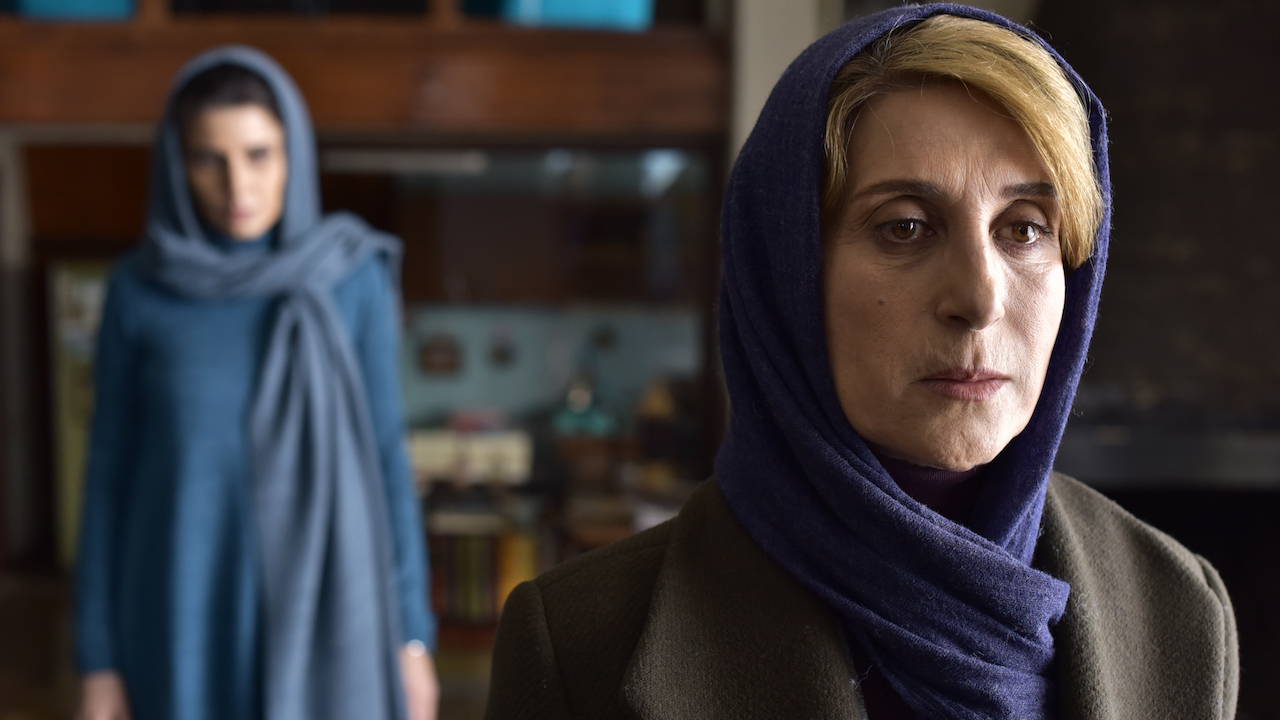 Tale of the Sea

Taher Mohebi is a well-known writer who, after witnessing a violent murder, breaks down and spends three years in a mental institution. After his release, he is told that things are just as they were before, but his relentless hallucinations make him want to return to the institution.