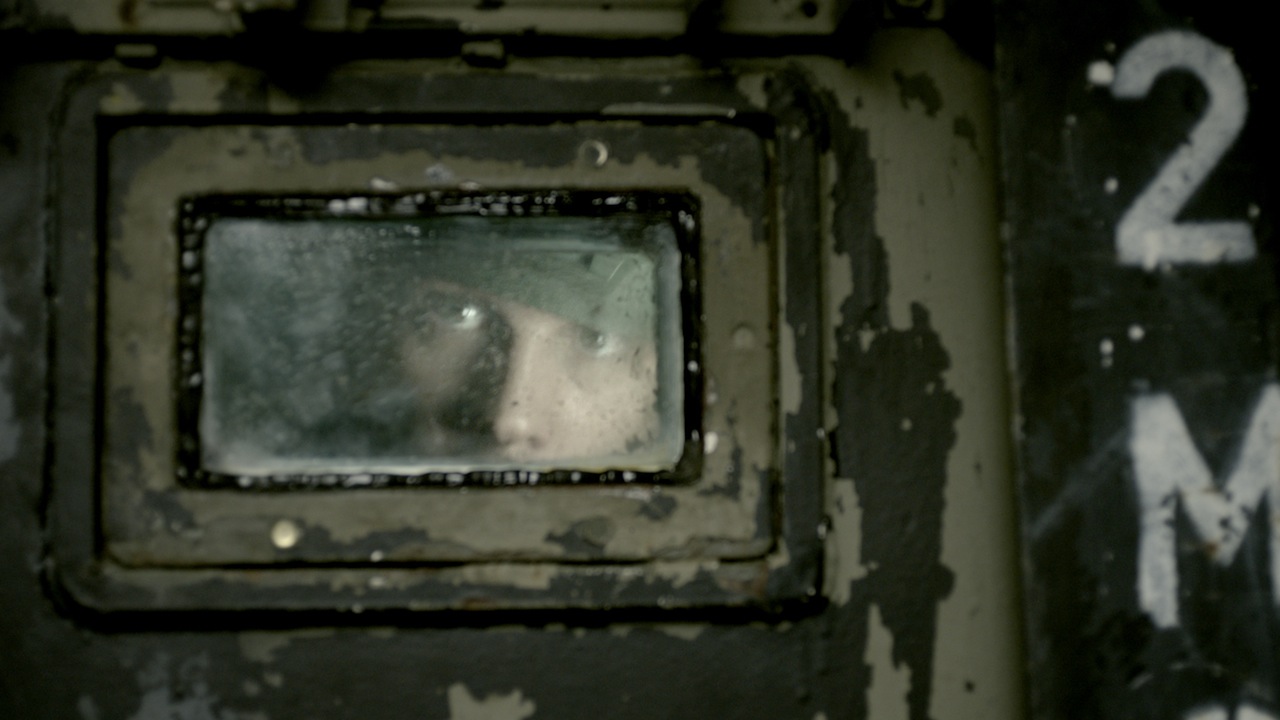 From executive producer Ben Wheatley (Kill List, High-Rise) comes a mind-bending plunge into hallucinatory terror. Under siege by a mysterious enemy in an apocalyptic, war-torn landscape, a band of mercenary soldiers, hooded hostages in tow, seek refuge inside an abandoned military tank. But their sanctuary soon reveals itself to be a steel-walled prison. As the group succumbs to claustrophobia, paranoia, and increasingly disturbing delusions, it becomes clear that the real threat may lie not outside, but within. The directorial debut from longtime Wheatley collaborator Nick Gillespie unfolds like a delirious, pulse-pounding puzzle.