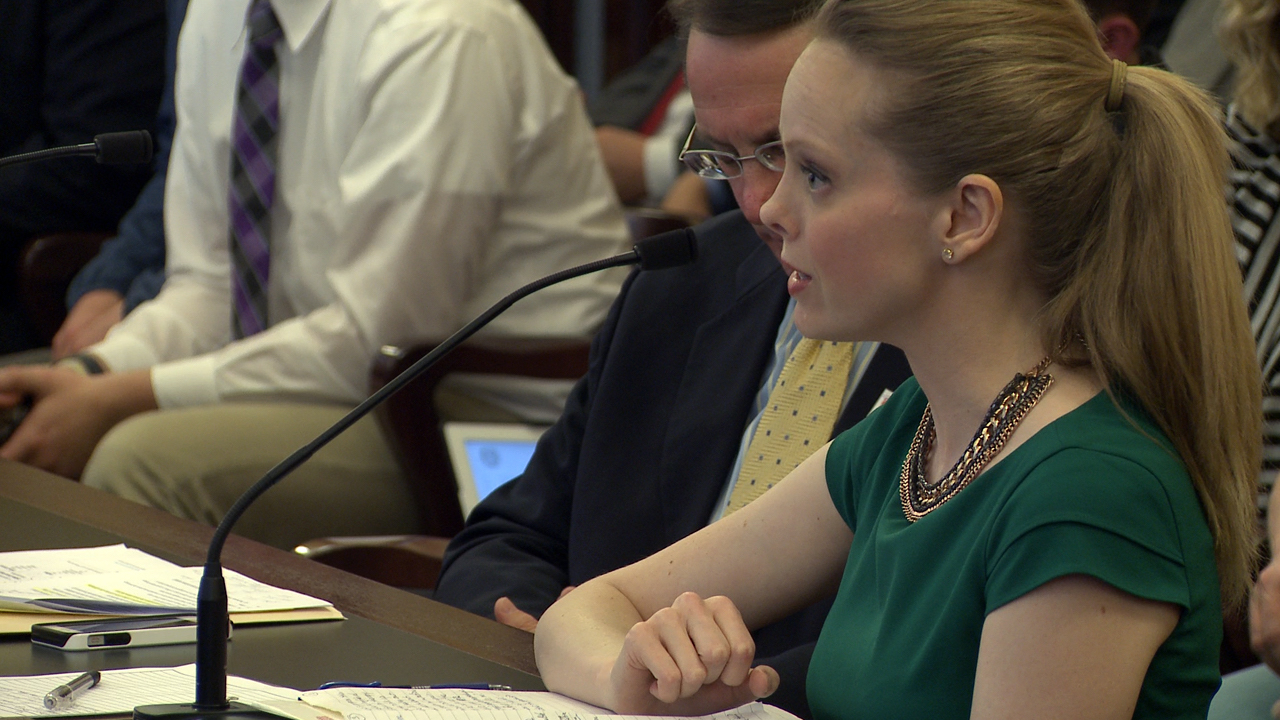 The 5 Browns: Digging Through the Darkness

THE 5 BROWNS: DIGGING THROUGH THE DARKNESS takes an intimate look at The 5 Browns, a group of sibling pianists, who experienced a meteoric rise to stardom only to be devastated years later by the tragic realization that all the three sisters had been sexually abused by their father and manager, Keith Brown.

The 5 Browns (Desirae, Deondra, Gregory, Melody and Ryan) burst on the classical music scene after a 2000 profile in the New York Times. All five were studying piano at the esteemed Juilliard School (a first in Julliard’s history), which led to immediate stardom and appearances on several shows including 60 Minutes, Jay Leno and Oprah.

The following year they were signed to Sony Records and continue to perform in major concert halls worldwide. The 5 Browns are exclusive Steinway Artists and have released five albums (3 reached #1 on the classical charts) on the RCA Red Seal/Sony BMG Masterworks label, and an album on the E1 Entertainment/Epic record label.