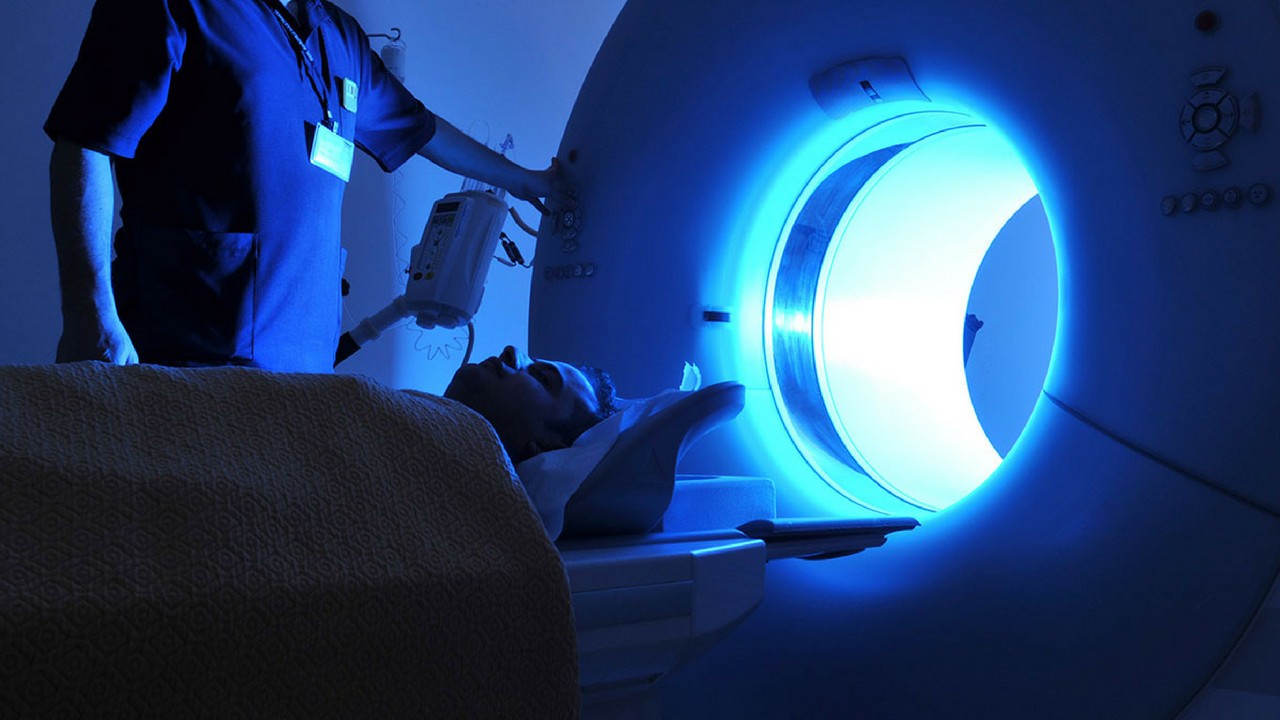 America  has  the  most  technologically  advanced  health  care  system  in  the  world,  yet  medical  interventions  have  become  the  third  leading  cause  of  death,  and  the  overwhelming  majority  of  high-risk  implanted  devices  never  require  a  single  clinical  trial.    In  THE  BLEEDING  EDGE,  Academy  Award®  nominated  filmmakers  Kirby  Dick  and  Amy  Ziering  (THE  INVISIBLE  WAR,  THE  HUNTING  GROUND)  turn  their  sights  on  the  $400  billion  medical  device  industry,  examining  lax  regulations,  corporate  cover-ups,  and  profit  driven  incentives  that  put  patients  at  risk  daily.    Weaving  emotionally  powerful  stories  of  people  whose  lives  have  been  irrevocably  harmed,  the  film  asks:  what  life-saving  technologies  may  actually  be  killing  us?

"Makes it clear just how easily people can be hoodwinked within the parameters of the law."