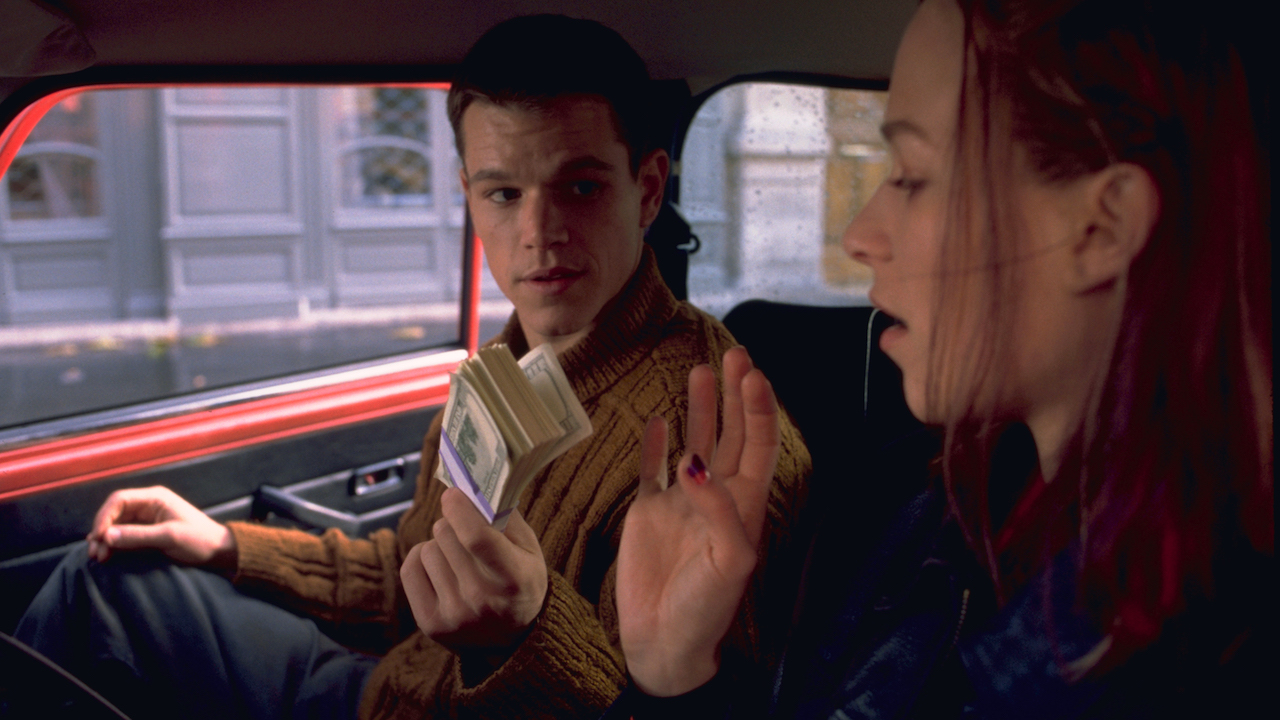 “Mired as we are in a world of finger-pointing between the CIA and FBI over ignored terrorist threats and holding our collective breath over unimaginable wars on the Indian subcontinent and in the Middle East, it’s refreshing to relax in the purely fictional realm of a slick espionage thriller like THE BOURNE IDENTITY.

“While hurting for any sense of romance or meaty character interaction, the Doug Liman-directed movie does capture the pulp verve of those 1960s Cold War thrillers directed by the likes of Guy Hamilton and Terence Young. A top cast headed by Matt Damon and Run Lola Run‘s Franka Potente, Dan Weil’s superb design work in a production filmed in Paris, Prague, Italy and Greece and John Powell’s pulsating score all ease us comfortably into that shadowy movie world of assassins and spies. Domestic and overseas box office should be brisk.

“Breaking form with his usual low-budget, youth-oriented essays in Southern California lifestyles, Liman (Swingers, Go) embraces the spy genre with enthusiasm. While there’s never a dull moment, the film, derived from a Robert Ludlum novel, is too mechanical and plot-driven to veer very far into character. Indeed, the key to the movie is that its hero has no identity: Damon’s character suffers from amnesia.” – The Hollywood Reporter (2002)