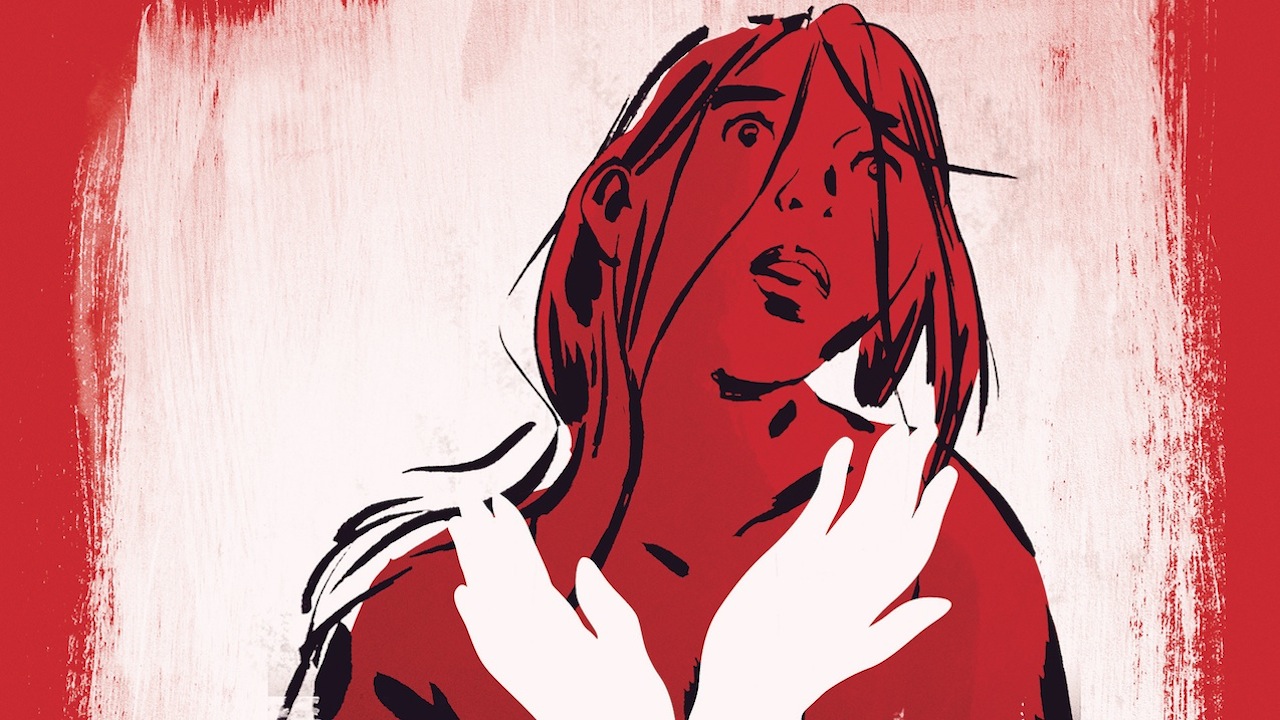 The Girl Without Hands

In hard times, a miller sells his daughter to the Devil. Protected by her purity, she escapes from the Devil who, in revenge, deprives her of her hands. So begins her long journey towards the light… but in spite of her resilience and the new protection of a handsome prince’s estate, the Devil devises a plan of his own. THE GIRL WITHOUT HANDS is the audacious feature debut from acclaimed short filmmaker Sébastien Laudenbach, whose beautiful and dreamlike take on the Brothers Grimm story has created an adult fairytale destined to become a classic. Hand-painted with lush, evocative details and featuring the voices of Anaïs Demoustier (The New Girlfriend) and Jérémie Elkaïm (Declaration of War), the film premiered in the ACID section at Cannes, was nominated for Best Animated Feature at the César Awards, and won both the Jury Prize and the award for Best French Film at the Annecy Animation Festival.