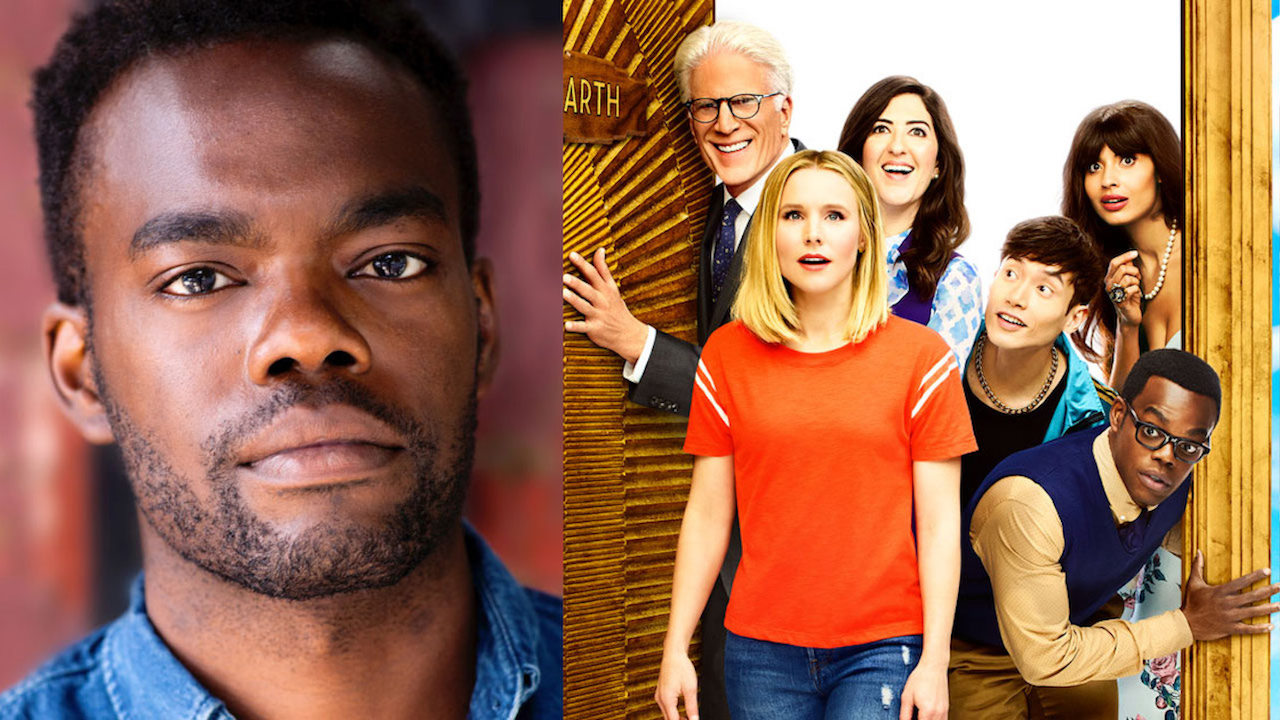 The Good Place: A Conversation with William Jackson Harper

In what universe does a comedy centered upon questions of ethics and philosophy make it onto a major broadcast network, let alone last for four seasons? This one, luckily for us. But The Good Place leans much deeper into queries of what it means to be good and the nature of grace than it trades in liberal arts nerdiness. Well, there’s that, and its protagonists’ leaps across realities as inter-dimensional fugitives pursued by an assortment of demons and Maya Rudolph’s all-powerful cosmic judge.

Even more unlikely is the budding romance between Kristen Bell’s Eleanor Shellstrop, once a selfish, proudly ignorant slob, and William Jackson Harper’s professor of moral philosophy Chidi Anagonye, whose inflexibility and indecisiveness tortured everyone around him.

Harper joins Split Screens to walk us through season 3’s game-changing finale and discuss the creative challenges of a performance which, at this point in the series, asks him to rebuild his character from square 1. And maybe he’ll even provide us some insight to the thesis of Chidi’s greatest work, “What We Owe to Each Other.”

The Good Place is produced by Universal Television in association with 3 Arts Entertainment and Fremulon.