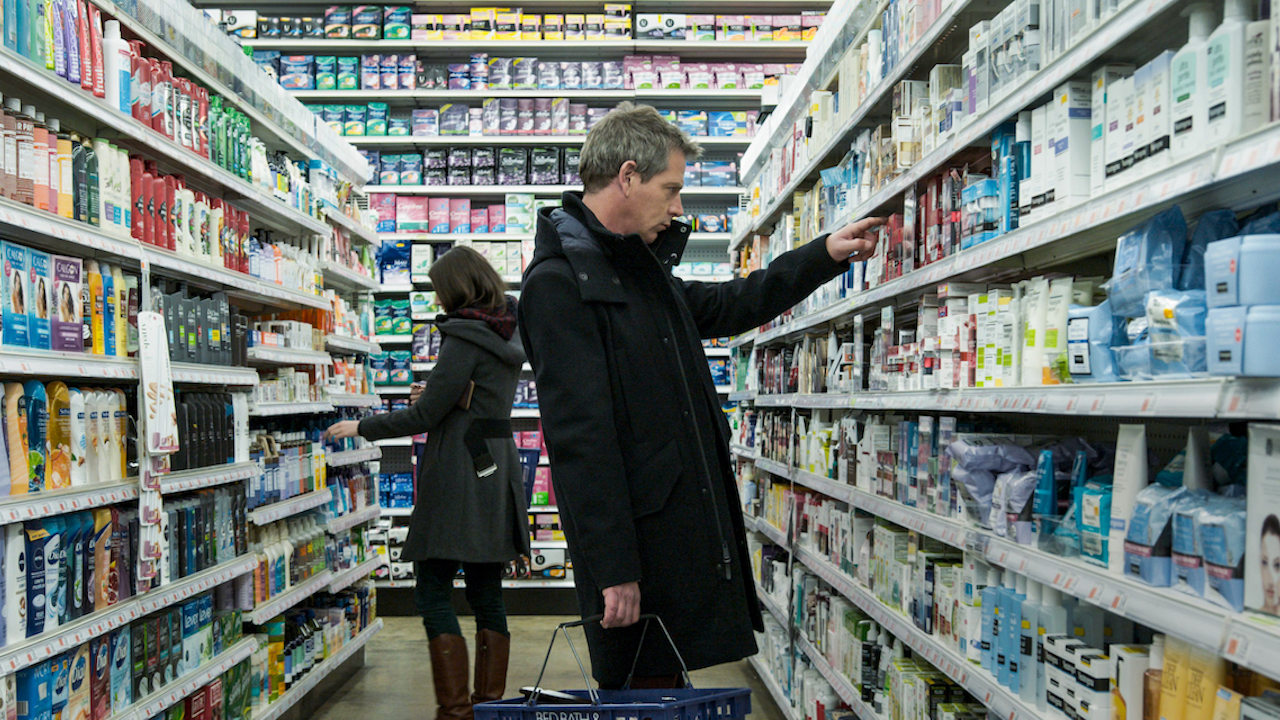 The Land of Steady Habits

Writer/director Nicole Holofcener (Enough Said, Friends with Money) brings us a drama about parenting, loss and the consequences of our self-destructive behavior.  The story features a deeply flawed male protagonist whose tragic mistakes impact and inform the complex relationships in his life. Far from a recognizable tale of a middle-aged rake in crisis, this is an emotionally resonant portrait of a fractured family explored by one of our most keenly observant directors.

Feeling trapped in the stifling, wealthy enclave of Westport, Connecticut, Anders Hill (Ben Mendelsohn) retires from his job in finance and leaves his wife (Edie Falco) in the hopes that it will renew his lust for life. However, he’s quickly faced with the startling reality of his choices; he spends his days looking for things to decorate his empty shelves, sleeping with strangers and feeling terribly lost.

Missing his ex-wife and on the outs with his troubled 27-year-old son (Thomas Mann), Anders befriends a drug-addicted teen (Charlie Tahan), sending him down a path of reckless and of deeply regrettable behavior. His shameful actions cause him to question who he is as a father and ultimately, who he is as a person.