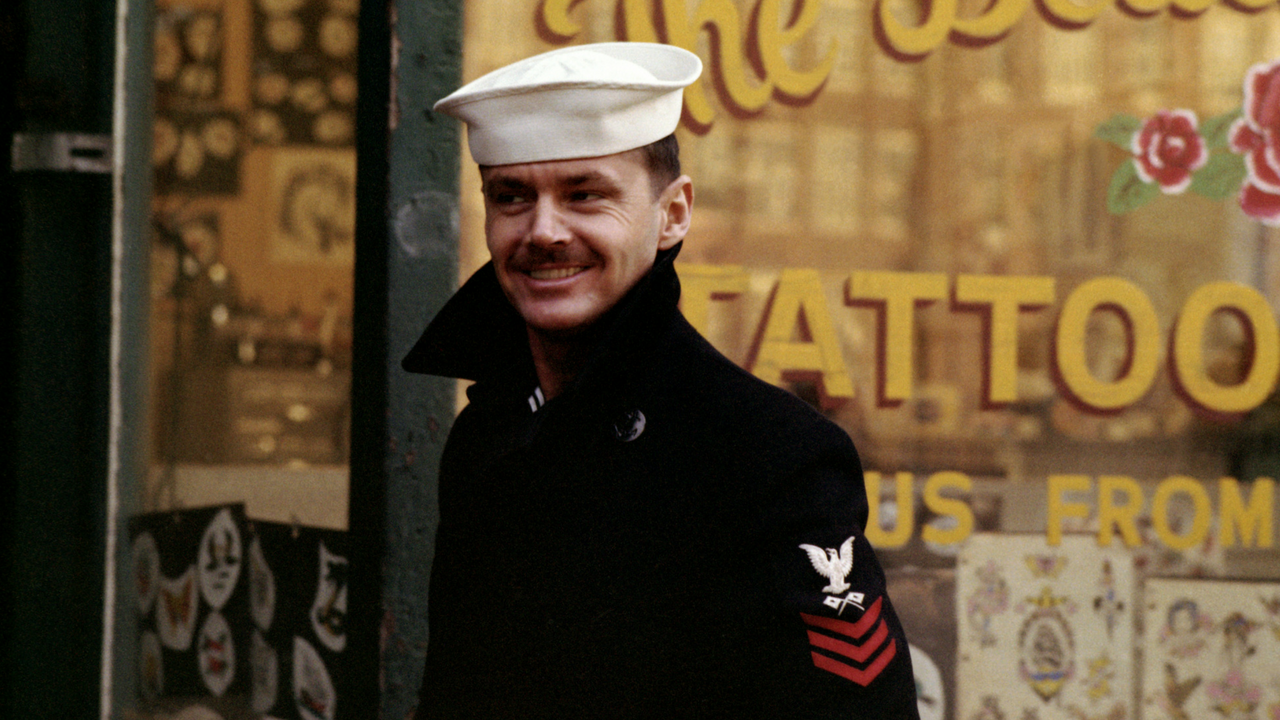 DCP Projection “Nicholson’s cigar-chomping, profanity-spouting grunt is one of the greatest incarnations of stunted machismo onscreen, and he’s brilliantly complemented by Quaid’s picture-perfect awkwardness and Young’s bracing cynicism. (Sadly, the imposing, basso-voiced actor all but vanished from movies afterward.) There’s a once-in-a-lifetime feeling to the trio’s every interaction—not only as characters but as performers—that makes the film’s casually tragic climax that much more devastating.” – Keith Uhlich, Time Out New York