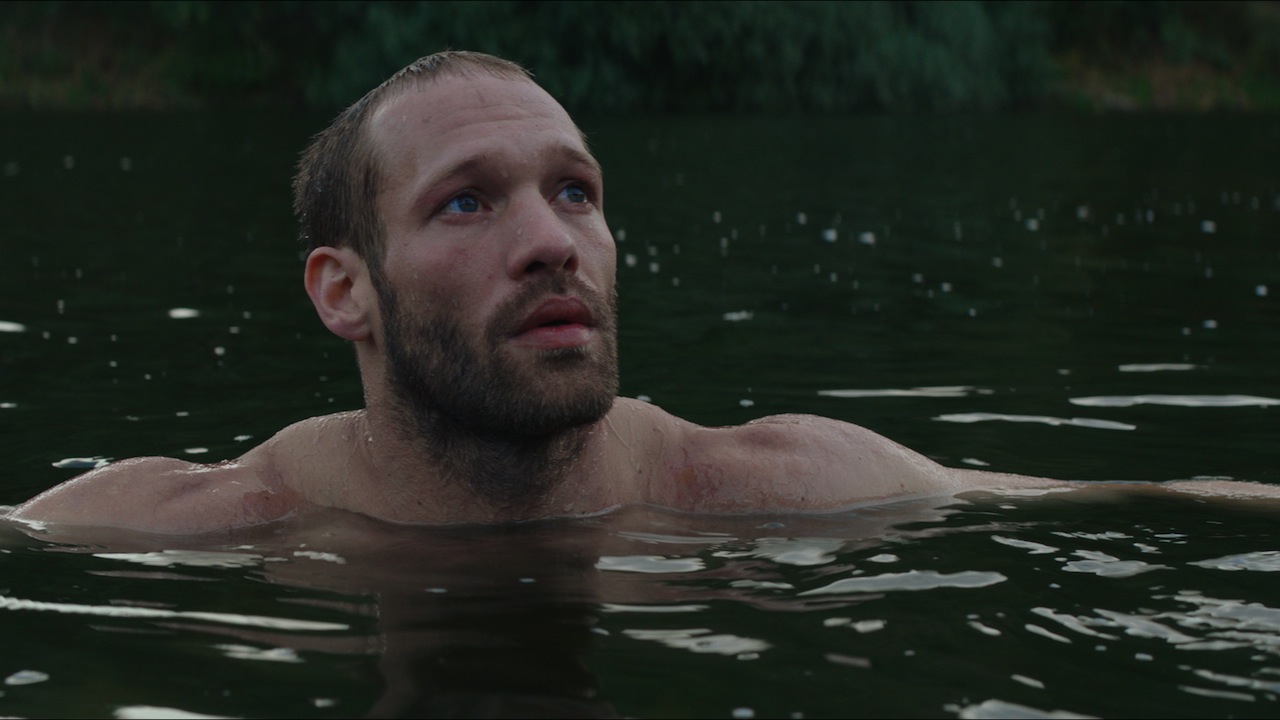 João Pedro Rodrigues’s (To Die Like a Man) genre-bending, carnal, borderline blasphemous update on the story of Anthony de Padua reimagines the patron saint of lost things as a hunky birdwatcher (Paul Hamy). When a boating accident knocks him unconscious, our hero washes up at the feet of two seemingly innocent Chinese pilgrims. But instead of finding safety, he discovers his trials have just begun.

"An immersion in pure cinema...erotic and hilariously surreal."