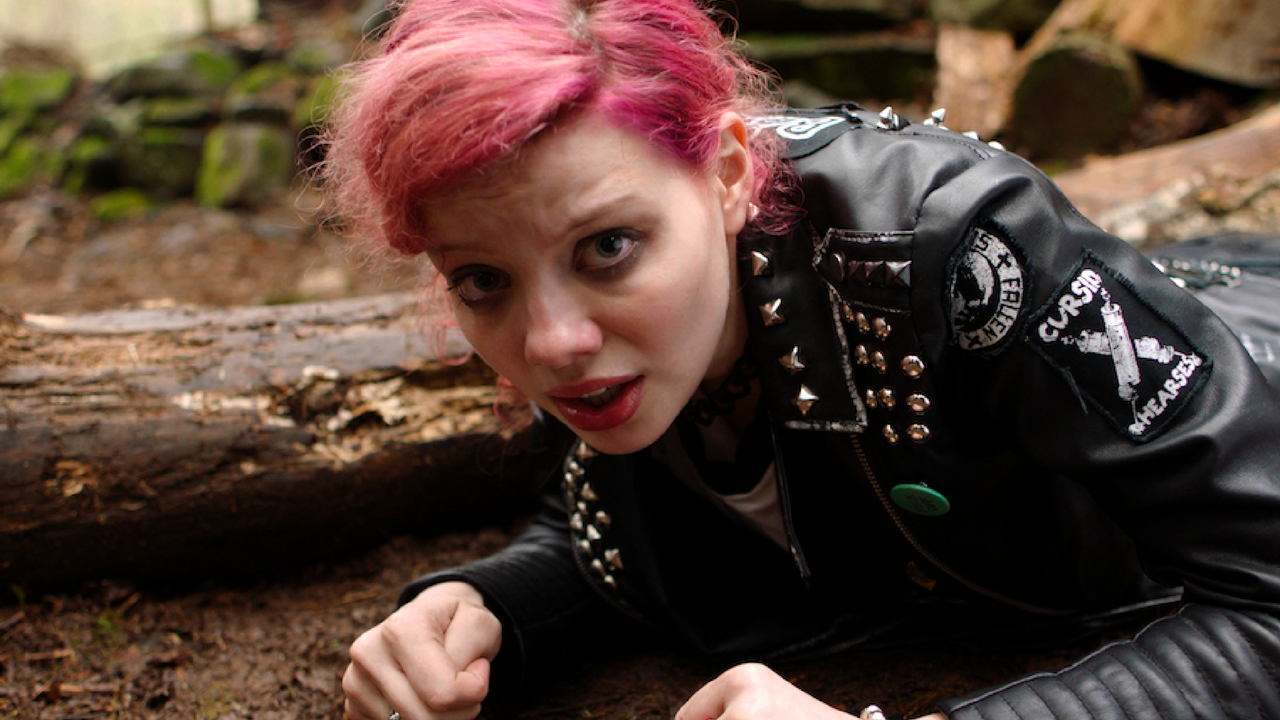 A gunshot echoes through a vast, remote forest. A memory of a sunny day that feels like a bad omen, long forgotten, as, years later, our protagonist Chelsea (Chloë Levine) parties away in an underground bar with her friends Jerk, Abe and Amber. Garth, her boyfriend, packs her bag with drugs and when the pigs smash the party, the teen punks take off with the wrong load and one stab wound too many. Desperately needing a place to hide, the group decides to head for Chelsea’s uncle’s cabin, up north in a secluded national park. But there is a history to the cabin. There are rules in the wilderness. And there’s a ranger in the park.

Closing Night: What The Fest!?