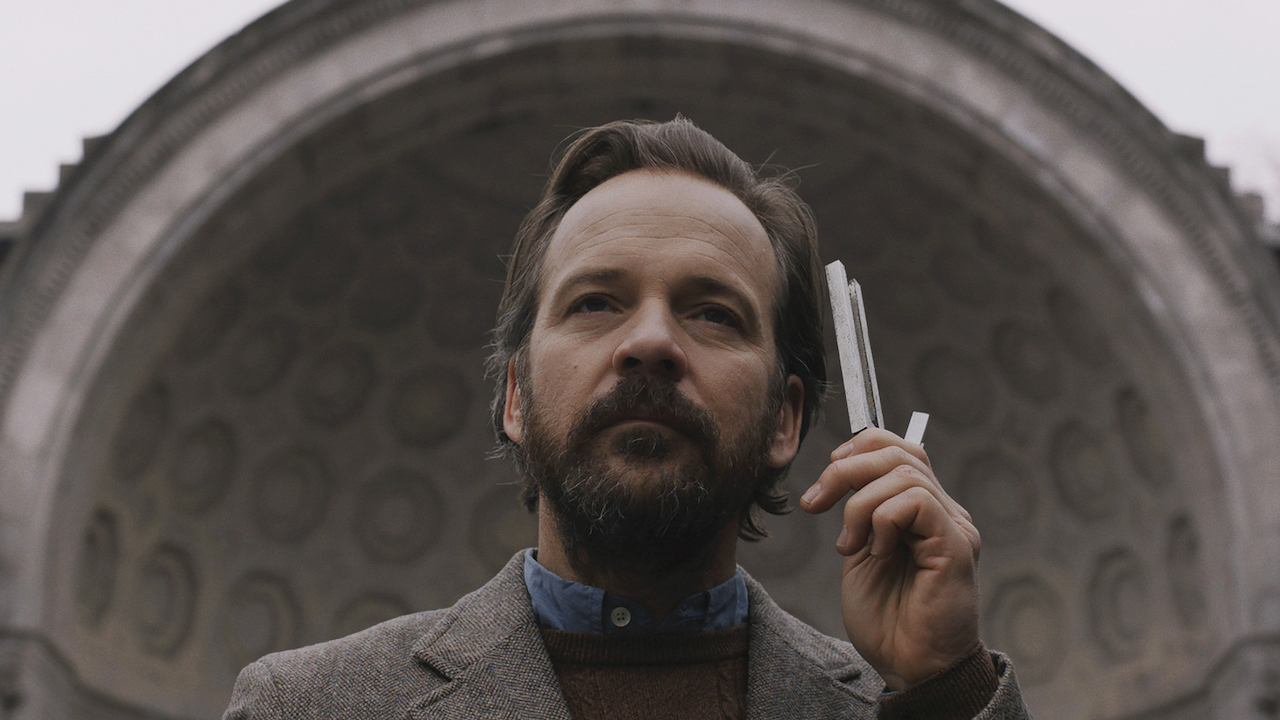 The Sound of Silence

The Q&As on Thu Sep 12 and Fri Sep 13 will both be moderated by writer Charles Thorp.

There are a symphony of almost undetectable sounds that make up a moment of silence, and Peter Lucian (Peter Sarsgaard) is determined to catalogue them all. Through his job as a New York City “house tuner,” the hyper-methodical Peter works meticulously to diagnose the discordant ambient noises—produced by everything from wind patterns to humming electrical appliances—adversely affecting his clients’ moods. When he takes on the particularly difficult case of Ellen (Rashida Jones), a lonely woman plagued by chronic exhaustion, Peter finds that the mysteries of the soul may be even greater than the mysteries of sound. A quietly moving portrait of a harmony-obsessed man learning to embrace the dissonances of human emotion, THE SOUND OF SILENCE invites viewers to hear the world with fresh ears.